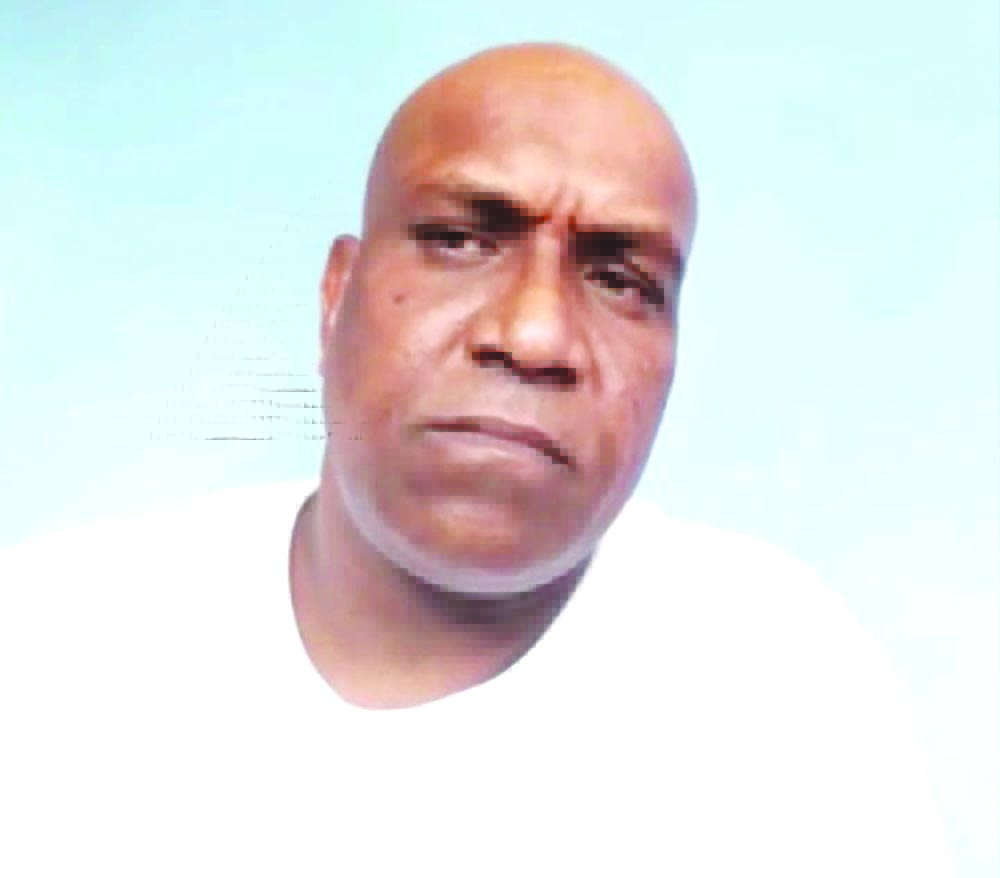 The murder of a taxi driver

Balram Singh, a 50-year-old Agricola resident of East Bank Demerara (EBD) who is appealing his conviction and an 80-year prison sentence for murdering a taxi driver in 2010 will know his fate on April 23 when a Court Guyana Appeal presents its view.

Following a case before Justice Navindra Singh in 2015, Balram Singh was found guilty by a jury of the January 2010 murder of taxi driver Bhomeshwar Sukhdeo.
After the custodial sentence imposed by Justice Navindra Singh, the convicted murderer filed an appeal in which he requested that his conviction and sentence be set aside. Among the grounds of appeal argued by the convict is that his sentence is clearly excessive.
Balram Singh, through his lawyer Nigel Hughes, argued that there is no basis in law to support the trial Judge to begin his sentence on a 60-year basis. The lawyer noted that the trial Judge added to the basic sentence with no jurisprudential basis.
Moreover, the convict submitted that the Judge had made several errors of law during his case such as failing to adequately afford his defense to the jury for consideration. This appeal was heard by Chancellor of the Judiciary Justice Yonette Cummings-Edwards, and Justices of Appeal Dawn Gregory and Rishi Persaud.
Senior State Counsel Diana Kaulesar-O’Brien appeared on behalf of the prosecution.

Media reports are that Sukhdeo was killed between January 19 and January 27, 2010. He was kidnapped and robbed of his vehicle. His lost remains were found in Mocha, EBD, days after he went missing. He was said to have been shot to his head and his body burned.
During Balram Singh’s case, it was revealed that he had given the Police a warning statement in which he admitted murdering the father of two. He told detectives that his companion shot Sukhdeo to the left side of the neck with a .38 revolver and later left his body.
The convict was involved, on January 19, 2010, for him and his companion to go to Georgetown. He said that as he waited, his companion returned in a white car driven by Sukhdeo. According to the warning statement, they then drove to Agricola, where Sukhdeo was told to stop.
That’s when, says Balram Singh, his companion pulled out a gun from a backpack he was carrying and shot Sukhdeo to his head. They then drove the dead man’s vehicle to Eccles, EBD, where they dumped his body in the bushes. They later recovered the body from Eccles and transported it to Mocha where they burned it.