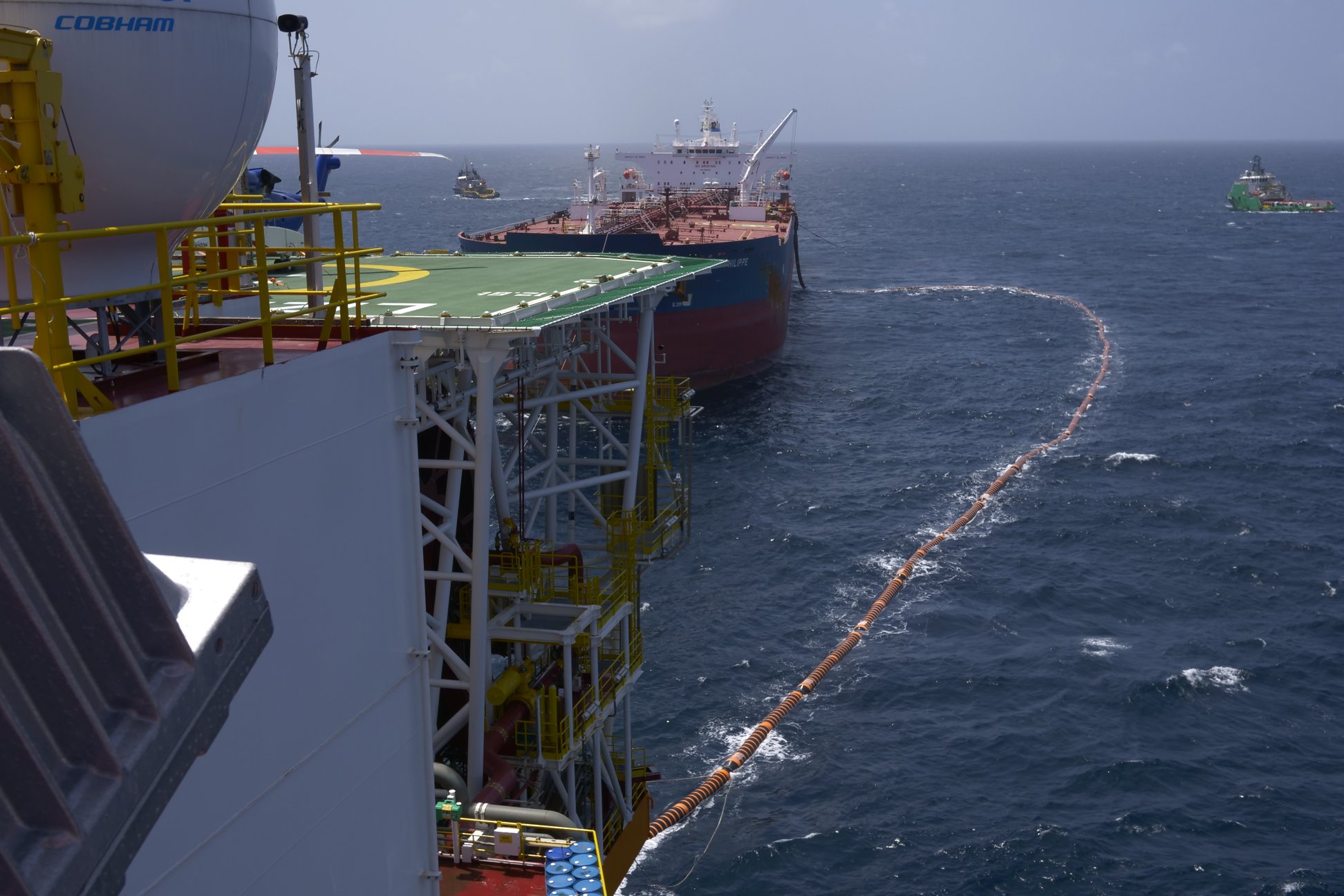 ExxonMobil said Friday afternoon that it is being forced to increase the amount of gas it flares from the floating Production, Storage and Unloading ship called Liza Destiny.

The company says this is due to a technical problem with the seal on the gas compressor on board the moored vessel more than 100 miles off the coast of Guyana.

ExxonMobil says this “unfortunate incident” resulted in the company having to temporarily increase its flare over pilot levels in order to maintain safe operations.

“We are disappointed that this unexpected issue has happened and we are working diligently with the shipowner and equipment dealer to understand and fix the issue as soon as possible,” Alistair Routledge, President of ExxonMobil Guyana was quoted as saying in a company statement brief.

There was no immediate idea about how much gas is now flared and whether production has declined from a capacity of 120,000 barrels per day.

Relevant government authorities have been notified and we provide regular updates.

This hurdle comes just over a month after ExxonMobil reported that, after about a year, it had reached full capacity production due to the installation of the troublesome gas injection system.