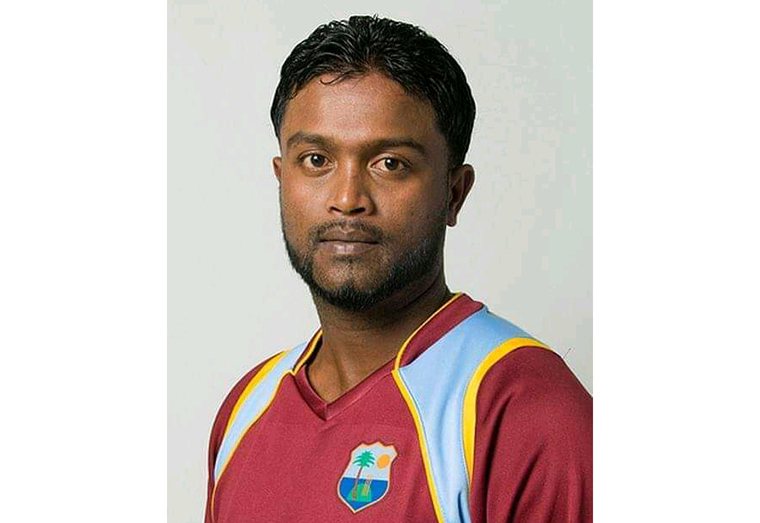 … The Nagamootoo brothers Halley and Deonarine the latest.

THE outstanding work of the Berbice Cricket Board (BCB) continues to attract the attention of sponsors and former cricketers as the board strives to fulfill its commitment to return the game to its highest level after the COVID-19 pandemic is controlled.

The very lively board over the past three years under the presidency of Hilbert Foster has developed a reputation of attracting sponsors from across the country, the Caribbean and North America for tournaments and a wide range of development programs.

One of the most enjoyable aspects of the BCB marketing effort is its ability to get former players to sign up to sponsor events and tournaments.

One of the BCB’s new initiatives for 2021 is to host several one-day cricket tournaments in venues where clubs may be struggling to attract young people to join, and where the passion for the game has faded.

Another objective of the tournaments would be to give clubs that are struggling to compete against the more established clubs like the RHTYSC and Albion the chance to win the BCB tournament.

The board hopes to organize these tournaments at venues like Whim, Bush Lot Farm, Port Mourant, Skeldon, Chesney, Rose Hall Canje, Edinburgh and Bush Lot on the West Coast.

Former West Indies player Mahendra Nagamootoo and his younger brother Vishal, who also played for Guyana, have agreed to sponsor the tournament in their home village, Whim.

Port Mourant and Belvedere would clash for the Nagamootoo Brothers trophy.
West Berbice-born Troy Halley, who played for several teams in that area, contacted the board and agreed to sponsor another one on Bush Lot land. Four teams – Bush Lot United, Bush Lot Rising Star, Achievers and D’Edward would play in that tournament.

Guyana and West Indies player Narsingh Deonarine would be the sponsor of the Deonarine Cup to be played between Chesney, Fyrish and Courtland on Chesney grounds. Deonarine was born and played 18 Tests for the West Indies in Chesney.

Meanwhile, former BCB executive Lloyd Simpson, at the request of the BCB president, would soon transfer an office photocopier to the board, as efforts continue to reduce overall operating costs.
Foster noted the cooperation of the former cricketers who now live abroad for remembering their roots and paying it forward.

He said the players were impressed with the current state of Berbice cricket and most importantly they have confidence in his leadership.

The head of the BCB expressed their gratitude and assured that 2021 would see an unmatched development in the county. Several other former players are negotiating with the board and more tournaments would be unveiled soon.