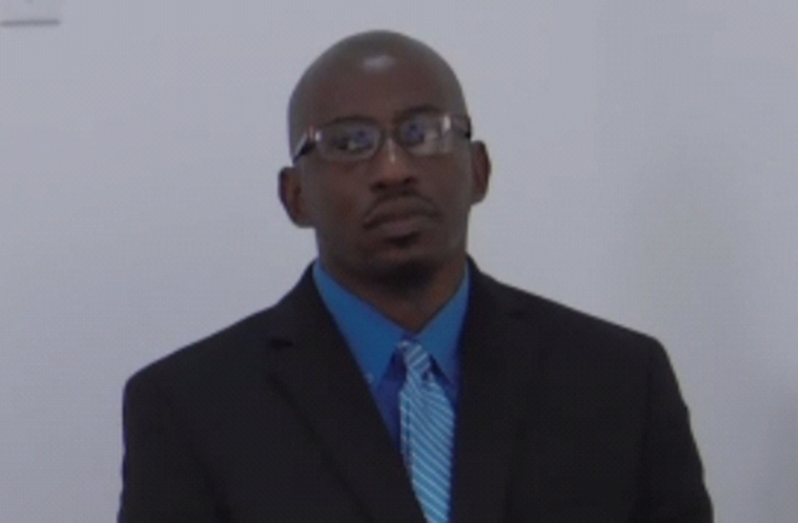 ALWAYS four years after the murder of Courtney Porter, his 50-year-old East Coast Demerara neighbor Mahaica was sentenced Thursday to 56 years in prison, with the possibility of parole after serving 28 years for the crime. Foster Gravesande was convicted by a 12-member jury in December 2020 and on Thursday appeared before the Judge of his case, Justice Navindra Singh, at Georgetown High Court for sentencing.

He was convicted of the crime that read that he allegedly murdered 49-year-old Porter on April 09, 2017. Gravesande was represented by Attorney Dexter Todd while prosecutor Teriq Mohammed was representing the State.
Gravesande pleaded during his sentencing hearing Thursday, with the court for mercy and apologizing to the victim’s family for his actions. He also expressed his willingness to offer financial support to the Porter family. “Sir, I am not a bad person. What you see here, just me. The only thing about me is that I love women … It’s so unfortunate that I’m facing a murder charge for my true friend, but his wife doesn’t appreciate me.

I’m having sleepless nights because of this incident, ”he told the court.
Prosecutor Mohammed explained that Gravesande and Porter were known to each other and labeled the case as “the mindless killing of one friend by another.”
Justice Singh said he found no mitigating factors because, in his opinion, Gravesande showed no remorse that the victim had died because of his actions.
The Guyana Chronicle had reported that on March 25, 2017, Porter was beaten to his head with a piece of wood by Gravesande who had been accused of ripping his wife’s clothes. Porter was hospitalized and surrendered to his injuries on April 9, 2017.