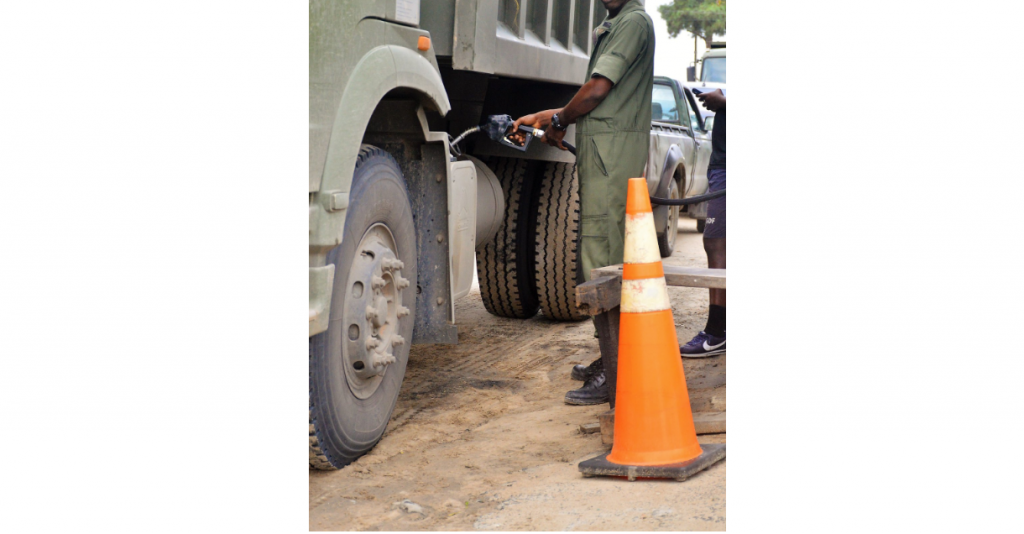 Commander Vernon Burnett of the Guyana Defense Force (GDF) told Senators on Monday that the Army continues to address vehicle shortages even as it clings to an old fleet for its daily operations.

He was at the time answering questions at the Public Accounts Committee on high vehicle maintenance costs back in 2016.

Committee members were particularly concerned about the amount of $ 8.5M spent at the time to raise maintenance during that year.

Commander Burnett, in justifying that expenditure among others, said the Force has 232 vehicles for land use, and continues to spend large sums on repairing vehicles because what he said slowly was “an old fleet” of vehicles. ”

He said that at present there was a shortage of vehicles in the GDF where vehicles assigned to Commanders and other senior officers had to be taken and diverted to other operational use along the country’s borders and coast.

“We don’t have enough vehicles,” he told the Committee.

Under intense questions from government and opposition committee members, Commander Burnette said “it’s a fact that we spend a lot on maintaining our fleet but that’s because we haven’t been replacing those [old] vehicles in a timely manner and in the quantities we would like. “
Commander Burnette explained that intense operations that occurred during the years 2014, 2015 and 2016 caused high wear and tear incidents.

He said that the GDF itself is about getting rid of those old vehicles that still face high maintenance costs.

The GDF currently serves in-house maintenance and maintenance along with support from external contractors.
But while the specific issue deals with 2016, the GDF was called out in subsequent audit reports about the cost of high vehicle maintenance; the latest in the 2019 RE report.

According to the Report, the GDF spent some $ 91.6M on the maintenance of 30 vehicles.

This represents an average maintenance cost of $ 3M per vehicle.

But more significantly, ten vehicles were maintained at costs worth $ 46.4M, representing an even higher maintenance cost per vehicle ($ 4.6M).

The report noted, remarkably, that one Toyota Hilux Double-Cab acquired over 11 years ago was maintained at a cost of $ 7.1M; while, a Ford Ranger was held at a cost of $ 5.6M.

The Ford F-350 and the Ford Ranger Double Cab were also maintained at costs worth $ 6.4M and $ 5.5M, respectively.

However, based on a list submitted for inspection, the Police have judged that these two vehicles are not serviceable.