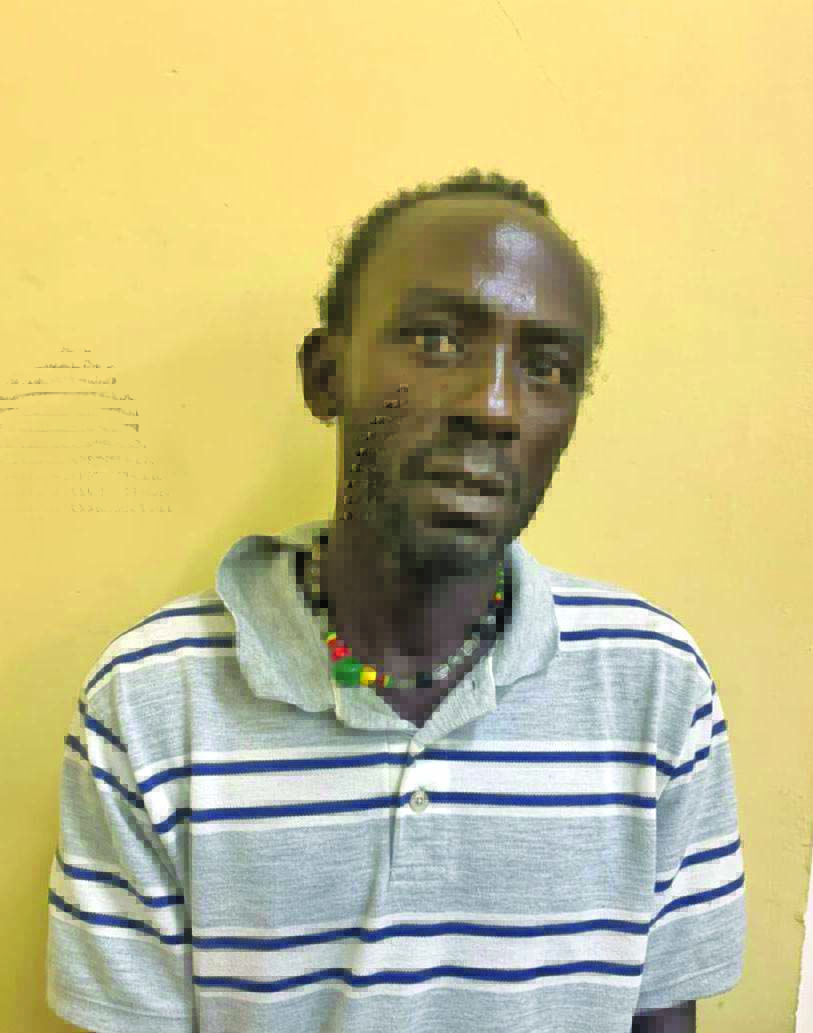 Lindener was detained in prison on Tuesday by Magistrate Wanda Fortune for possessing an illegal gun when he appeared at Linden Magistrates’ Court
Defendant Kirk Adams, also known as “Kirky”, was charged with the offense of possessing a gun without a license. He pleaded not guilty and was remanded in prison until February 16, 2021.

According to prosecution facts on the matter, on January 22, 2021, the Police conducted a sting operation in which they tracked defendant from Wismar to Mackenzie, Linden.
Ranks then intercepted a motor vehicle he was traveling in and found a junk bag containing a gun behind a seat in the vehicle. He was arrested and charged.