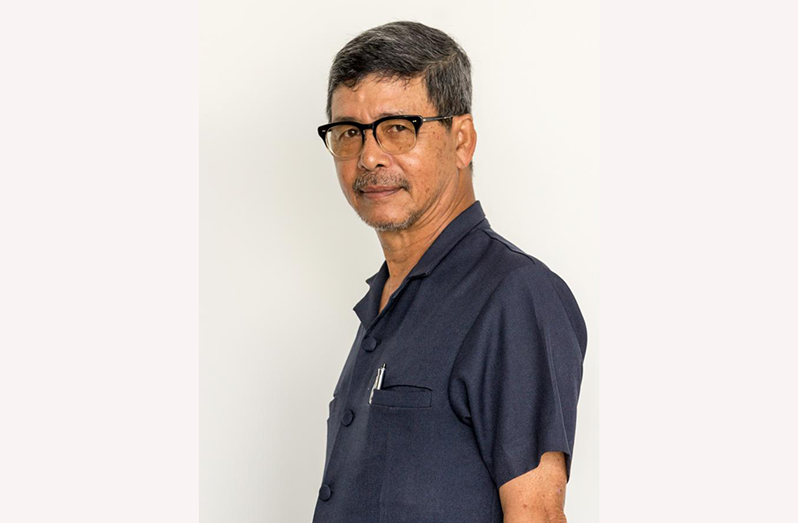 Lusignan Golf Club (LGC) WILL celebrate the achievements of golfer Colin Ming with a special tribute and competition from 09: 00hrs today in their nine-hole course.

The event will kick off with a nine-hole gun boot competition in his honor, followed by tributes, a presentation and a celebration ceremony.

According to information from the club, golfers will also participate in celebratory meal and drinks, while observing all COVID-19 protocols.

By yesterday morning, 29 golfers had signed up for the competition with the possibility of more turning out to play.

Members of the Ming family are also expected to travel to the country’s lone golf club.

“Our hearts and prayers continue to be with the Ming family during this time of loss and grief,” an information from the club noted.

Ming, who was involved in a road accident on Thursday, April 1, died the next day. He was a sports giant and was buried last Thursday.

At the LGC, he was a respected golfer, winning several competitions over the years. He last played with a handicap of 13.