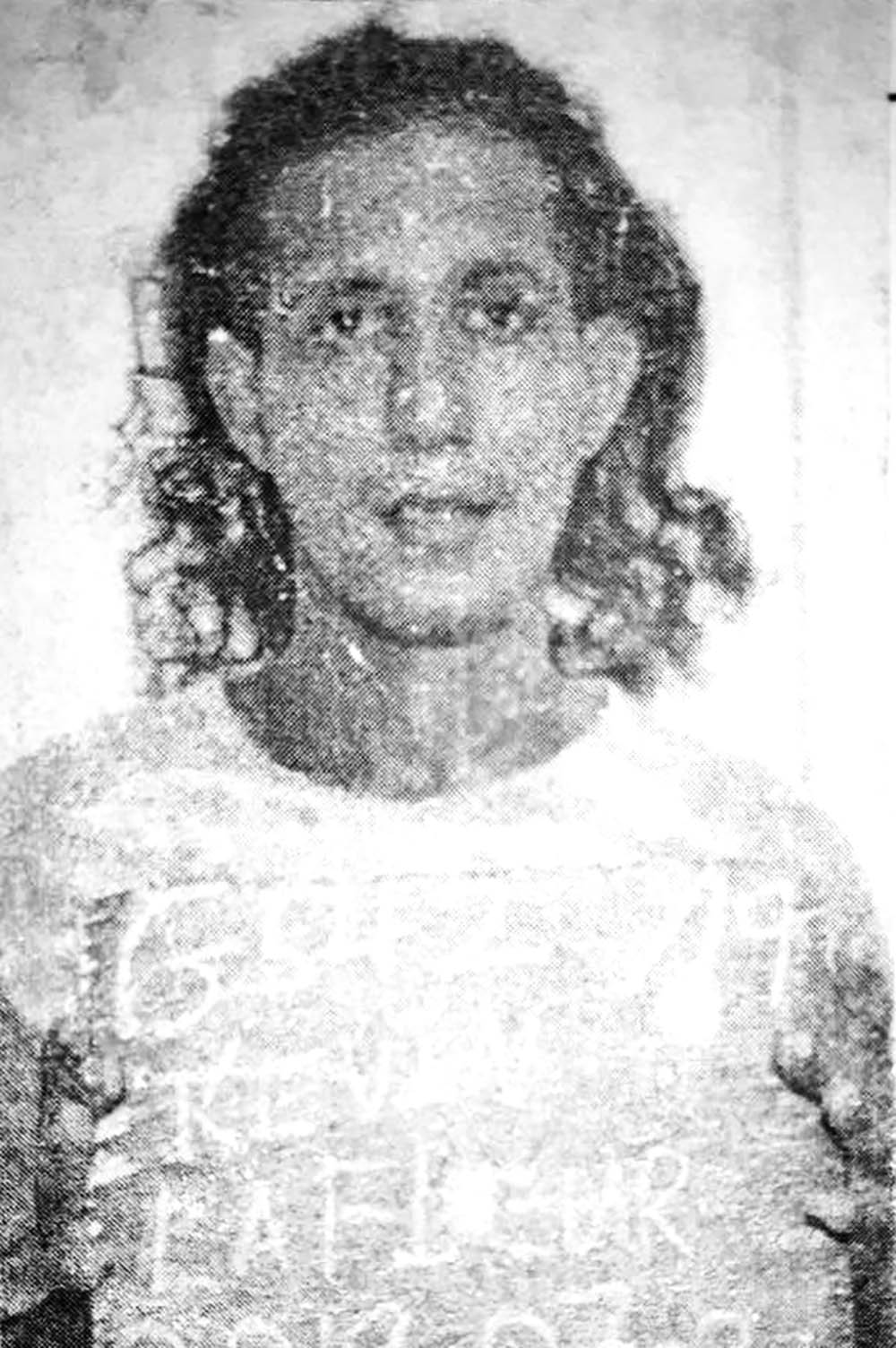 Kevin LaFleur, the robbery convict who escaped from Mazaruni Prison was spotted Friday in Bartica, District Seven (Cuyuni Mazaruni).
Speaking to this announcement on Saturday, Executive Director of Prisons Nicklon Elliot said that Joint Services is still looking for the escapees.
“We are still working on it, it was found in Bartica around Third Avenue, so we have a search team in that area looking for it,” added Elliot.

Reports are that about 03: 15h on Friday, LaFleur, of the Providence Housing Scheme, Demerara East Bank (EBD), escaped to the bushes close to the jail. In a statement, Police said prison officers searched the area but did not find the escape route. As such, a Joint Services team was called in to hunt the escape.
LaFleur was serving a 56-month prison sentence after being convicted of armed robbery.
In February, Imran Ramsaywack, 25, of Adelphi Village, East Coast Berbice (ECB); Kenrick Lyte, 44, whose last known address is Grant Good Intent, Lower Pomeroon River; Samuel Gouveia, 22, of Coedverwagting, East Coast Demerara (ECD), and Rayon Jones, 22 of Timehri, EBD, escaped from Mazaruni Prison.
Following their escape, Ramsawack and Jones were killed during a shooting with Police on March 22 at approximately 20: 40h in the Better Hope Backlands, ECD.
Police said Lyte and Gouveia were still fleeing.
Ramsaywack was sentenced to death after being convicted of the 2015 murder of a US Buxton woman, Samantha Benjamin, while Jones was sentenced to 28 years in prison after pleading guilty to killed mechanic Timehri Puranand Baljit, who was stabbed to death during a robbery at his Madewini home in 2016. (G9)