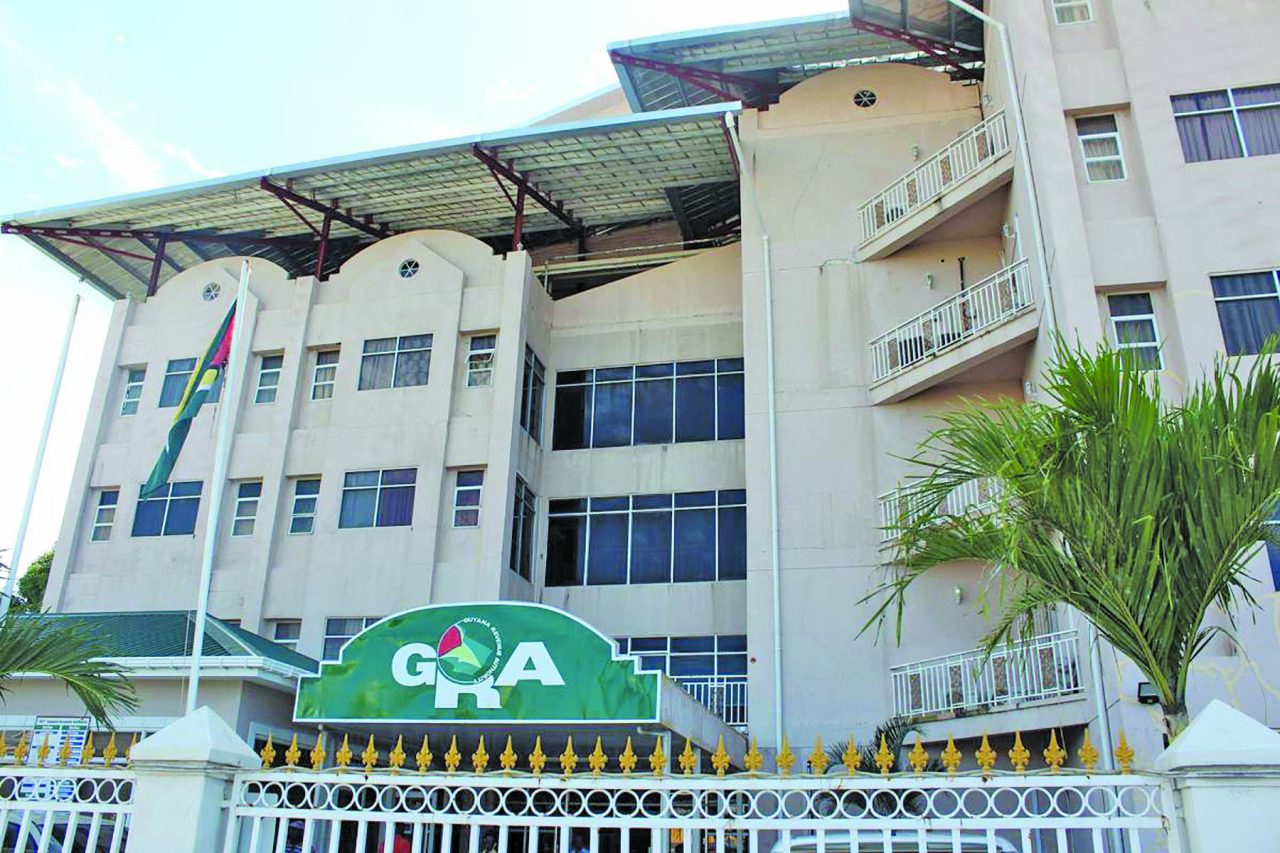 The Auditor General’s 2019 Report has noted that self-employed people continue to be offensive when filing their Income Tax Returns.

However, according to the TRIPS Report №. 213 – Listed Refundable VAT Returns for the year 2019, there were 8,249 repayable VAT returns worth $ 10.614 billion on hand.
In addition, the total number of VAT Returns repayable for previous years could not have been determined.