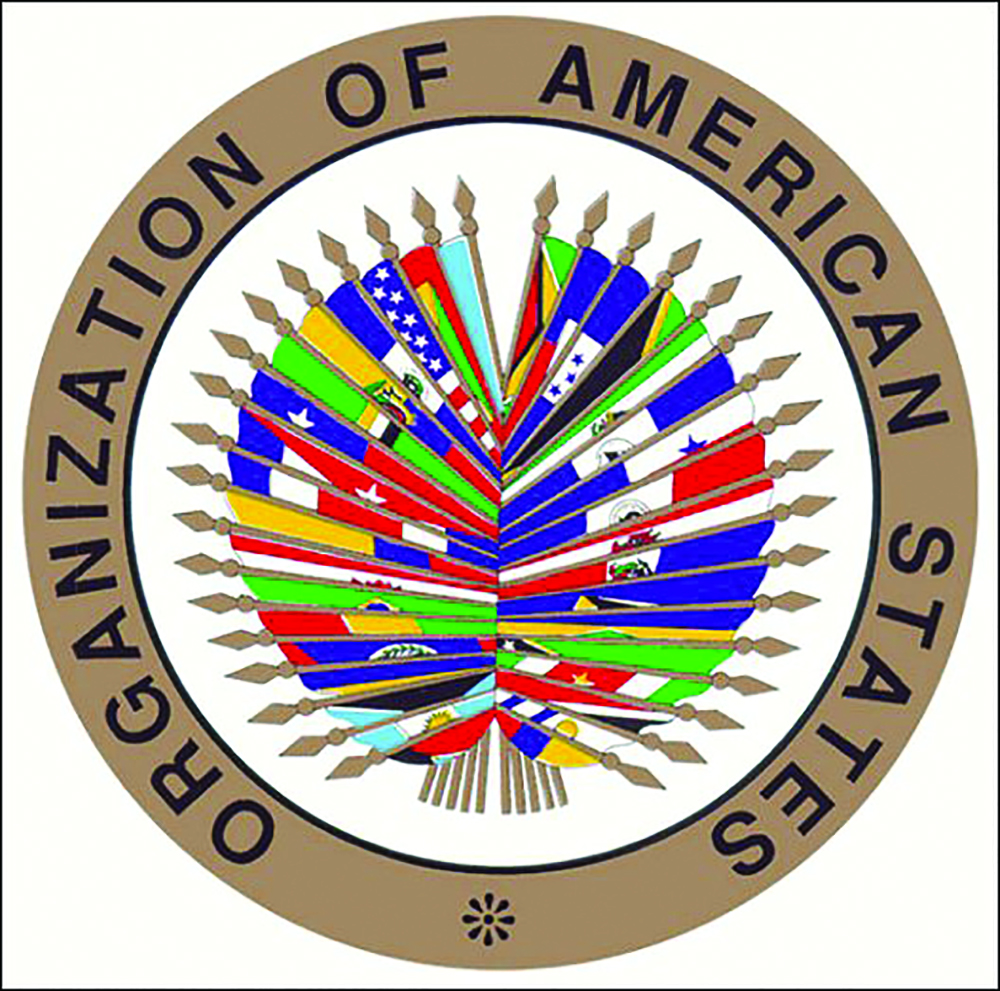 See the full release from the American Provinces Foundation below:

The American Secretariat of the United States (OAS) General Secretariat condemns the illegal detention of one Guyanese registered fishing vessel and their crew which were located within the Cooperative Republic (EEZ) Outstanding Economic Zone.

Resolution of the territorial dispute between Venezuela and Guyana is an issue that comes under international jurisdiction, and cannot be settled by unilateral action. Any attempt to dismantle this international legal process, such as the decree issued by the Maduro regime, is contrary to international law and standards, and has no legal significance or significance.