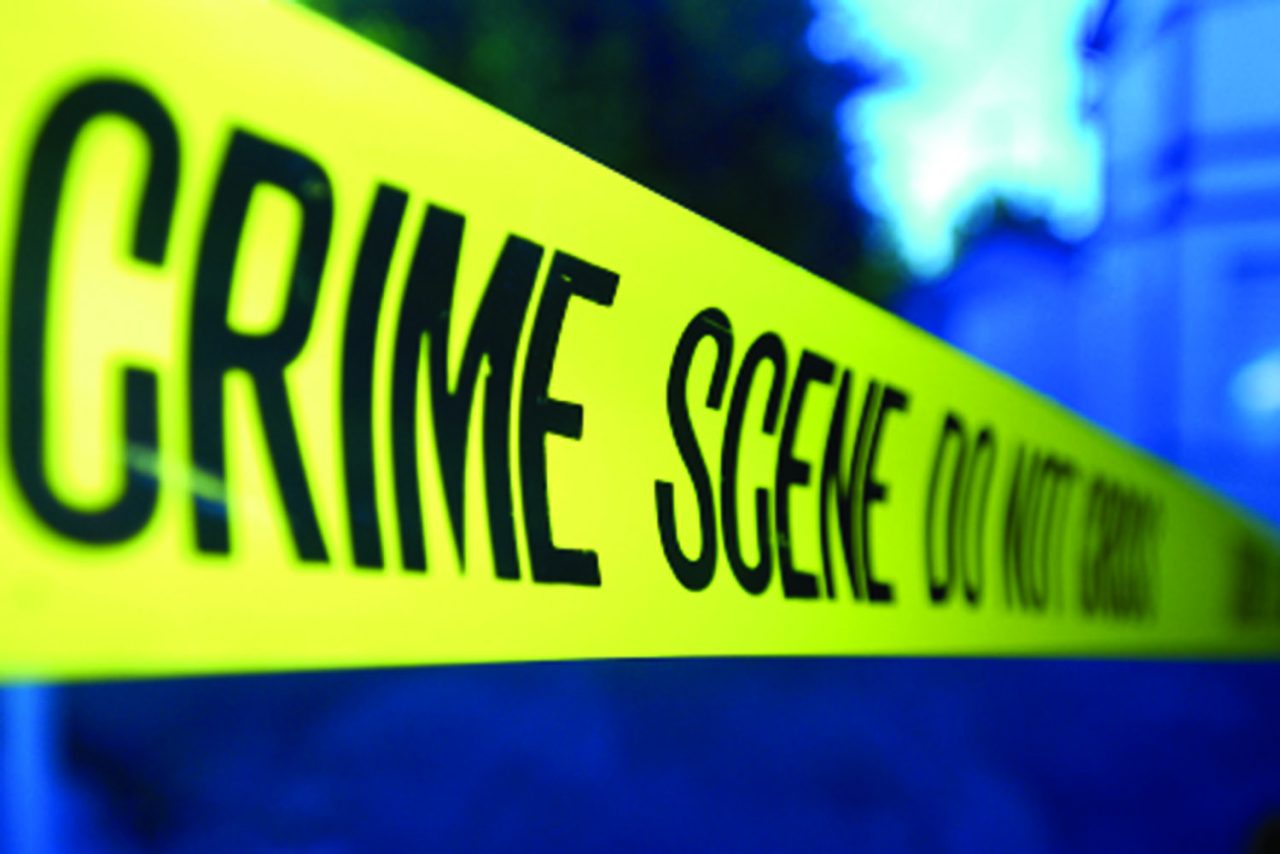 According to police, Filley was wanted for robbery, robbery with violence, and three counts of wounding were committed on a 50-year-old resident of Lust Vryheid, ECD.

Officers, acting on information received, went into abandoned wooden shackles in the Ogle Seawall at approximately 01: 20hrs this morning.

Filley was locked inside the building, police said.

“As a result, the Police decided to force open the door and try to capture Filley who was armed with a broken heart,” explained the GPF.

The suspect then attacked the cops who dropped a round and struck Filley in the eye.

The suspect fell to the ground and was picked up and escorted to Georgetown Hospital where he was pronounced dead on arrival.