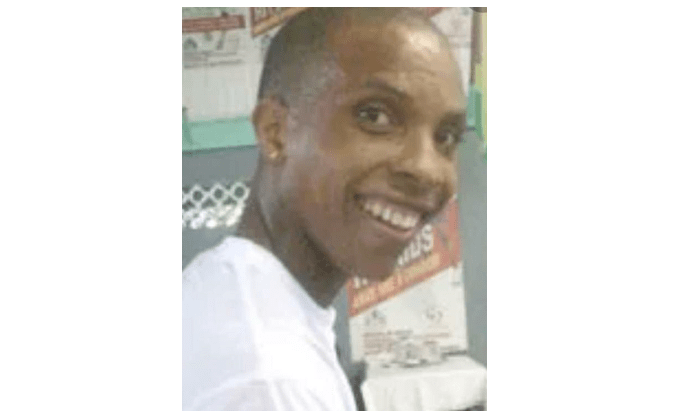 CANU said he was wanted for questioning about the recent cocaine seizure at Eugene F. Correia International Airport, Ogle.

CANU ranks found about 534 grams of cocaine in a pack of local snacks destined for Brooklyn, New York, USA.

On January 27, CANU intercepted a box containing suspected cocaine before the box was loaded on a flight scheduled for Brooklyn New York. The suspected cocaine was found in two parcels wrapped in carbon and hidden in a fake wall to the bottom of that box.