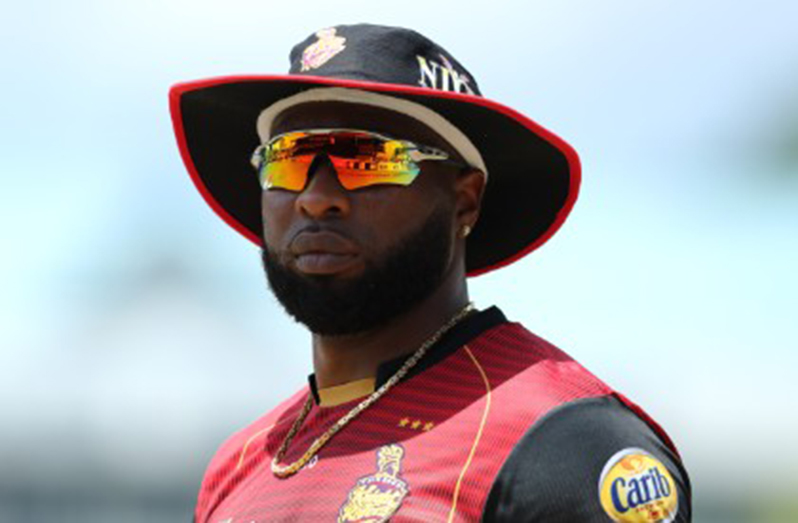 PORT OF SPAIN, Trinidad, (CMC) – West Indies white-ball captain Kieron Pollard has been named to lead Trinidad and the Tobago Red Force at next month’s Regional Super50 in Antigua.

The 33-year-old replaces Imran Khan, the leg spinner, who led the side in last year’s tournament when Red Force were knocked out in the semi-finals.

Pollard missed the tournament last year while on international duty with the West Indies against India and Afghanistan.

Trinidad and Tobago Cricket Board president Azim Bassarath said Pollard’s appointment would be a huge filter for Red Force.

“We at the TTCB believe that Kieron remains a great servant of the game of cricket and will continue to mentor and play a vital role in passing on his vast knowledge to the young people he believes have a future bright with the right mindset and application, ”said Bassarath.

“The whole cricket fraternity welcomes Kieron to his latest role and we wish him all the best in the upcoming Super50 Cup.”

Pollard’s appointment comes on the heels of his success with Trinbago Knight Riders in the Caribbean Premier League, when they led to their fourth title last September.

He also led Mumbai Indians champions for a handful of matches in the Indian Premier League recently when Rohit Sharma was injured.

The former all-rounder highlighted team unity as key to any success for Red Force in the Feb. 4-27 championship.

“We need to build our friendship and put our best effort as a team to success in the Super50 Cup,” Pollard noted.

He last appeared in the Regional Super50 two years ago when he managed just 69 runs from seven flyovers and took three wickets.

Red Force are frequent winners of the regional competition but have not tasted success in five years.

The side will also be under a new head coach this year following the recent appointment of David Furlonge.