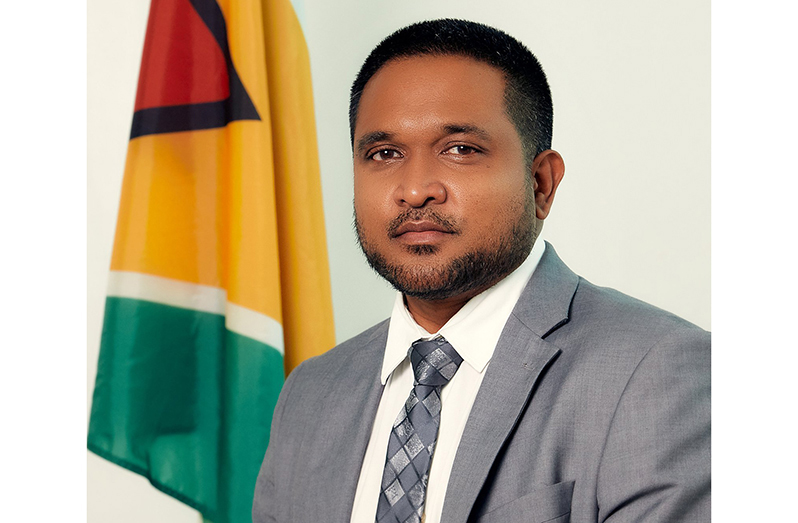 ADFER’s work in the iconic Georgetown City Hall building, which houses the offices of the Georgetown Mayor, City Council and City Engineer, is set to begin this year. This was revealed by the Minister of Local Government and Regional Development, Nigel Dharamlall, during an interview with the Guyana Chronicle on Thursday, when he outlined some of his ministry’s plans for the year. The minister highlighted that preliminary studies for the restoration project had already been completed. The ministry will review the reports and construction is slated. “The European Commission and some other stakeholders have made a report, so that will be re-evaluated in the coming week and as soon as that is done, then we would be able to make some decision final, ”he said.

Dharamlall explained that the project is a commitment from the People’s Progressive Party (PPP / C) Civic government, which is in line with plans to improve the city of Georgetown. He noted that the iconic 19th century gothic architectural wonder, the City Hall building, is a major tourism product and needs restoration. “We will restore the building to retain its historic image and value; it also has heritage value, is a major tourism product and is part of the overall Georgetown landscape; it is also a landmark. With all being considered, His Excellency believes that we must restore City Hall, ”said the minister. Dharamlall explained that due to the size of the project, implementation will take many years to complete and the ministry will spend a great deal of time to ensure that the correct procedures are followed and that things are done in a timely manner. correct manner.

“It is important that the government is responsible for this operation, because of the current [City] The Council is not transparent enough and we do not believe that they are competent enough to gather the resources and carry out the work that should be done, ”said Dharamlall during the interview. In 2019, Georgetown Mayor Pandit Ubraj Narine informed the media that a subcommittee had been set up to accelerate the reconstruction process of City Hall. In February 2020, the Mayor and City Councilors of Georgetown launched a restoration fund for the complete rehabilitation of the historic City Hall building. Narine on Friday informed this announcement that the committee has not met for it because of the COVID-19 pandemic; however, they are plans for the committee to meet soon to decide on a way forward.

He explained that the fund’s bank account is fully functional and encourages the general public to make contributions. Responding to the central government initiative to restore the building, Narine noted that the Council owes a current sum of over a billion, which it would be able to start work at City Hall upon payment. The City Hall was designed by the architect Ignatius Scoles, and the foundation stone was laid by Governor Henry Turner Irving on December 23, 1887. It was officially opened on July 1, 1889, by Governor Viscount Gormanston. Over the years, the building has gradually fallen into a state of disrepair. There have been numerous appeals for the renovation and restoration of beloved City Hall.