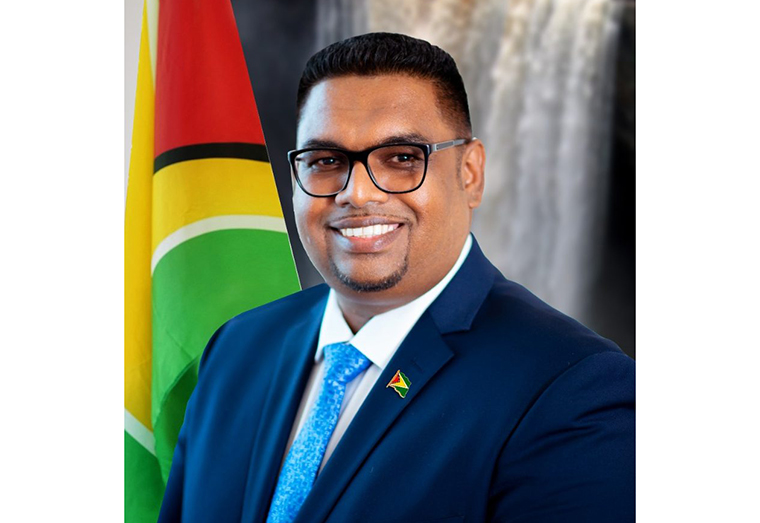 FOLLOWING on the heels of the successful staging of the fourth edition of the Prime Minister’s Softball Cup in November last year, Georgetown Softball Cricket League Inc. (GSCL), in cooperation with Guyana’s ‘Honorary Consul’ in Florida, is staging the inaugural President of the T20 Softball Cricket Tournament scheduled for the weekend of March 5, 6 and 7 in Guyana.
Unlike the Prime Minister’s Cup, GSCL is making vigorous efforts to attract teams from New York, Florida and Canada and invitations have been sent to these overseas organizations.
President Dr Irfaan Ali has reportedly agreed to attend the launch of the tournament set for the Everest Cricket Club (ECC) pavilion on Friday, January 29 at 17:00 hours. Interested teams are also required to confirm their participation on that date.

The tournament will be played in three categories: Open (any age), Masters (Over 40s) and Legends (Over 50s). According to the organizers, they aim to have at least eight teams per category, including teams from overseas.
There is no entry fee to participate. However, it is expected that all participating teams will be in full uniform and also have a scorer. The organizers will ensure the venues are up to standard, appoint referees, provide lunch, water and balls throughout the tournament.
The winning teams in each category will receive $ 500 000 and a trophy while second best will collect $ 100 000 and a trophy. There will be other incentives (trophies) for individuals

performances too and teams are reminded that only the first eight teams in each category are guaranteed entry to the tournament.
Interested teams are asked to contact Russell Jadbeer at 225-4802, 626-8228.
In the meantime, GSCL is confident of gaining COVID-19 National Task Force approval and has written the body seeking its approval. He has advised the body that due to the ongoing virus, the tournament will be restricted to ECC, Guyana Police, Guyana Defense Force and Queens College grounds.
The GSCL stressed that all the necessary guidelines from the Task Force were adhered to during the staging of the Prime Minister’s Cup in November and assured that the same will be done for the President’s Cup, including having two certified medical doctors present at the locations to screen it all. players and to ensure they wear masks and are sanitized on entry.