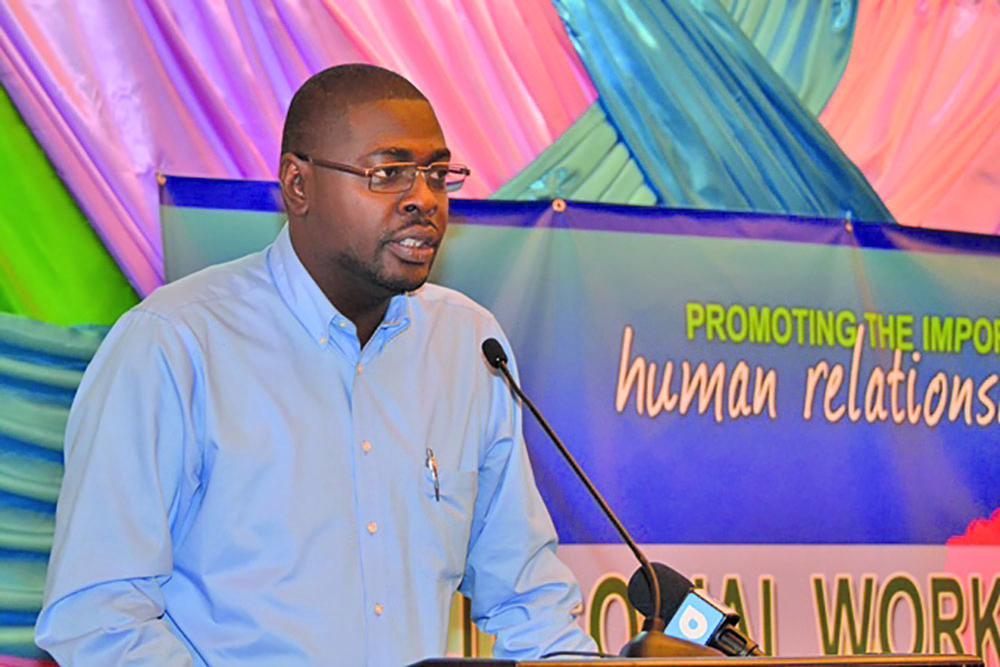 The Difficult Circumstances Unit at the Ministry of Human Services and Social Security currently offers small grants of up to $ 25,000 to people wishing to launch, develop or expand a small business.

The Ministry’s Director of Social Services, Wentworth Tanner, explained that the program specifically targeted vulnerable people who would have been severely affected by the effects of the COVID-19 pandemic.
“When I say small grants, I mean small grants, we’re looking at $ 25,000 and below. So, it’s a case where you have those people who sell bread on the corner and may need an oven to continue that operation; the Ministry will consider that request, ”tanner told the Department of Public Information (DPI) in a recent interview.
Tanner said the program is means-tested, where an investigation will be conducted to determine if the person or family is eligible to benefit from that grant.
“People would have to provide supporting documents to show that they are not generating income from elsewhere to access this facility. It’s a case where we want to support those people in greatest need, those individuals will take priority, ”he explained.
He further related that the program is intended to empower people in difficult circumstances so that they can sustain themselves and remove dependence on Government or other support.
The Director stated that those eligible to benefit from the grants or other forms of assistance include single parents, victims of domestic violence, people living with disabilities, school age children, and individuals affected by natural or man-made disaster.
However, he noted that the program does not extend to people who already benefit from other social support such as the Public Assistance and Elderly Pensions programs.
“So, a person can’t get Elderly and Public Assistance themselves and I made that point because there are situations where grandmothers might be collecting her Elderly Pension and maybe collecting Public Assistance for grandchildren so that’s a case where a person is accessing two benefits but not to themselves, ”he said.
Individuals wishing to access the grant or any other form of social assistance can apply through the Probation Offices in their respective regions.
The program is part of the PPP / C Administration’s strategy to develop and implement initiatives designed to empower women and support children and other vulnerable groups including the elderly and people living with disabilities.
The aim is to provide better benefits to recipients of public assistance, as well as to ensure that those in dire need benefit from the various programs offered by Government. The Difficult Circumstances Unit is one of the Ministry’s social assistance programs that provides financial and psychological support to people affected by some form of personal disaster, tragedy or particularly difficult circumstances such as fire, death, terminal illness or poverty .