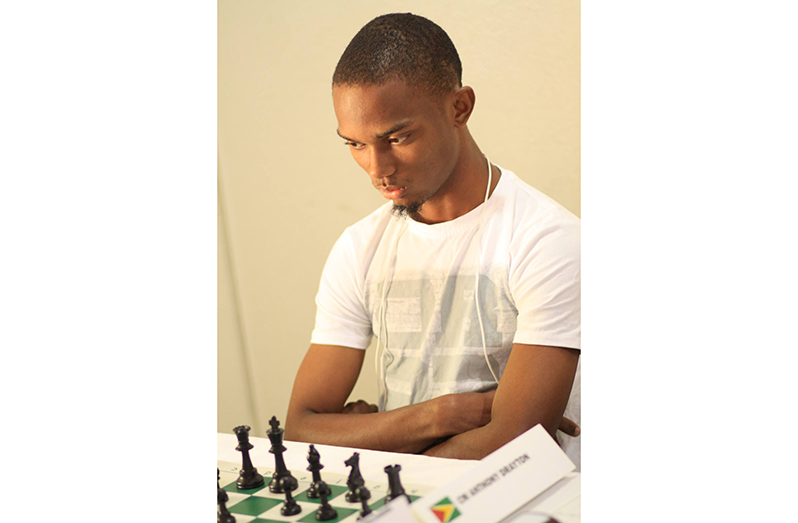 The Guyana Chess Federation (GCF) will host its 2020 Closed Chess Championships final this Saturday afternoon at the Guyana National Stadium in Providence.
The event, originally scheduled for last year, was postponed due to the COVID-19 pandemic.
According to Tournament Director Rashad Hussain, the finals will be played every weekend until Feb. 14 under strict COVID-19 guidelines.
“I structure the play setting so that only two people play in the room.”
Prior to the pandemic, GCF had held Qualifiers for the event to select the top 10 players.
Former national champion and Master Candidate Taffin Khan, another former champion and Master Candidate Wendell Meusa, Quick and Blitz champion Davion Mars, Loris Nathoo, Errol Tiwari, Glenford Corlette, Saeed Ali, joined 2019 FIDE Master Anthony Drayton. , Roy Sharma and Justino DaSilva.
According to Hussain, due to work constraints a few players could opt out and standbys, Frankie Farley, Adrian Roopnarine and Shiv Nandalall could take their place.
Hussain noted that the Qualifications for the 2021 Championships will be scheduled for August or September with the final to follow shortly thereafter.