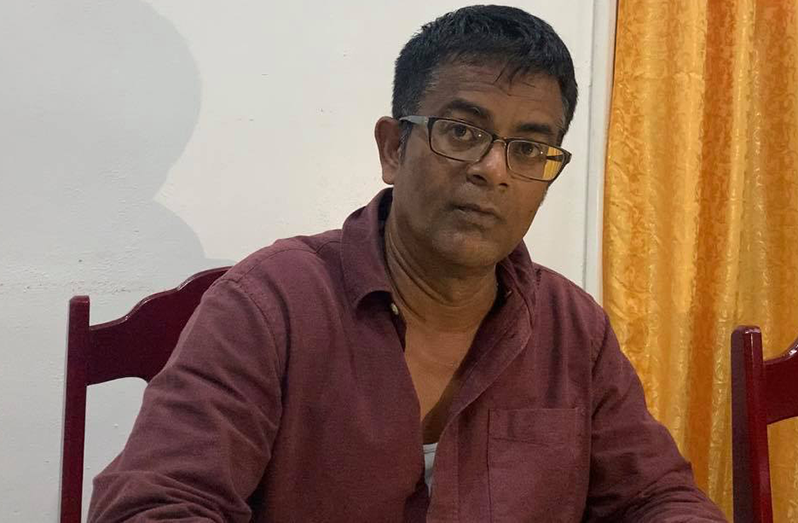 THE Upper Corentyne Fishermen’s Co-operative Society has joined forces with local and international bodies to call for the release of the Guyanese fishermen detained by Venezuelan authorities. Co-op Chairman Pameshwar Jainarine on Friday appealed to Venezuelan authorities to show some compassion and deal with the matter as soon as possible.

“We hear they would be 45 days from now on probation and that’s not fair. The fishermen were within their rights, they had the required licenses to fish in Guyana waters. If they are charged they should be bailed and not kept for so long, ”he said.

Jainarine explained that there have been cases in the past where unlicensed fishermen attached to the Co-op were found in Suriname waters, fined and released within a few days of detention. The same, he said, should ensure for the men detained in Venezuela so that they would reunite with their families.

Twelve Guyanese fishermen, who operated their trade along the Waini River in two groups of six on ships Lady Nayera and Sea Wolf, were captured by Venezuelan naval troops on January 21, 2021.

Information from the Ministry of Foreign Affairs indicated that Captain Richard Ramnarine, of Lady Nayera, and Captain Toney Garraway, of the Sea Wolf, after being captured in the Waini area, were instructed to follow a course to Port Güiria in Venezuela, where both vessels, registered at Essequibo, and the 12-member crew, originating in Essequibo, have been detained.

The Guyana Chronicle was informed on Sunday that Sea Wolf crew members included Garraway, Errol Gardener, Orland Roberts, Christopher Shaw, Shirvin Oneil and Randy Henry while the crew members aboard the Lady Nayera were Ramnarine, Ramlakan Kamal, Nick Raghubar , Javin Boston, Michael Domingo and Joel Joseph. Since the incident, the Ministry of Foreign Affairs and the International Corporation have been making a concerted effort to get the men reunited with their families.