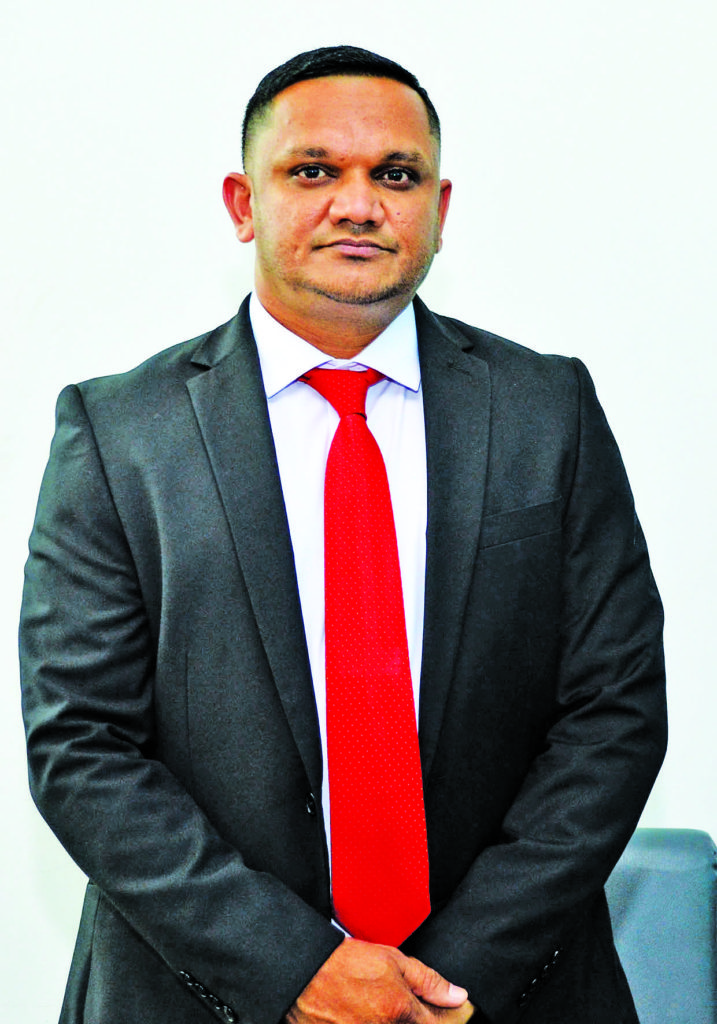 With the upcoming national infrastructure developments, the Government is working with the Guyana Geology and Mines Commission (GGMC) to improve construction aggregate production to over one million tonnes for 2021.

Natural Resources Minister Vickram Bharrat said recently that the Government’s plans for this year will see an increase in demand for the materials. In that regard, production rates must also be increased, the Department of Public Information (DPI) noted that the Minister said.
The production rate for playful substances has been well below demand over the past few years, Bharrat noted. For 2020, only 650,000 tonnes of materials were produced.
Dr Irfaan Ali’s Administration is advancing a number of infrastructure projects aimed at improving the quality of life for all Guyanese.
President Ali has committed to build the new Demerara River Bridge and the new four-lane road from that bridge to Parika, East Bank Essequibo. Hundreds of communities across the country are expected to see new and improved road networks along with other infrastructure projects.
In co-operation with the Suriname Government, this Government will also embark on the construction of the first ever bridge across the Corentyne River, linking the two South American countries.
Bosch’s Ogle to Haags road project is also in the cards.
A massive housing campaign is also underway targeting around 5000 homes for this year. The Government is also planning to allocate around 10,000 housing lots by the end of this year.
“Therefore, the demand for these materials will increase tremendously. For lumber, for stone, for sand, for cement. So, we are working with GGMC to increase productivity, to double our production to over a million tonnes this year, ”Bharrat said in a recent interview.
He said the Government will also grant licenses to a number of companies that have applied to produce the aggregates to meet impending demand.
President Dr Ali himself said late last year that there will be an increase in demand for quarry and construction materials and labor with the upcoming developments.