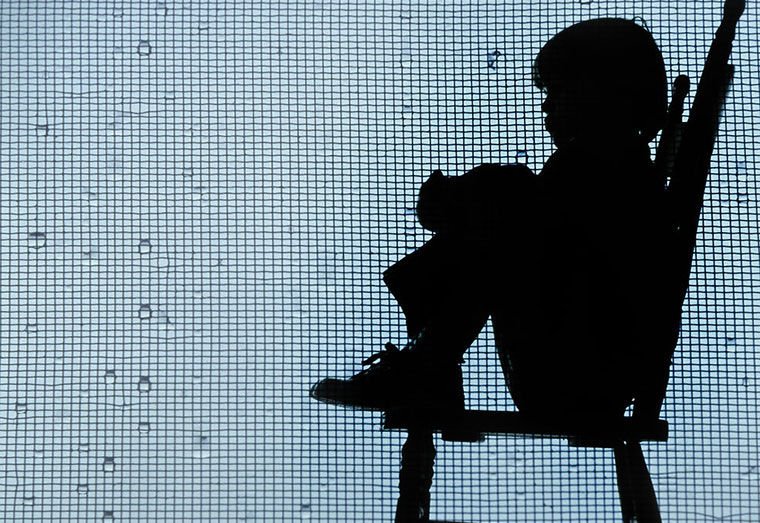 A TOTAL of 113 boys was sexually assaulted for the period January 2020 to October 2020. This was reflected in the statistics compiled and presented by the Child Care and Protection Agency (CPA).

The figures show that boys between the ages of eight and 13 are most vulnerable to sexual abuse, with 44 in that age group already being victims for this year. This is against 68 cases recorded in the same category for 2019 in total.

Teenagers account for the second highest number of young male victims, with 34 cases of sexual abuse reported for 2020. This compares with 61 victims recorded in the previous year . About 29 boys, aged four to seven, have also been sexually assaulted for 2020, compared with 55 in 2019. For this year too, six boys under the age of three were sexually assaulted, compared to 10 a case recorded for all of 2019.

Meanwhile, women continue to account for the majority of sexual abuse figures, with a total of 582 cases recorded for the period January 2020 to October 2020. CPA reports show that the most of Guyana’s abused teenage girls, with 321 cases recorded in that category. . This turbulent number is followed by 204 sexually abused women between the ages of eight and 13.

Thirty-eight women between the ages of four and seven have been similarly cut for the period 2020 above. Amazingly, there were barely 19 victims recorded this year for ages three and under. Although CPA statistics may reflect a 26.5 percent reduction in the overall number of reported child abuse cases, this is not necessarily an accurate reflection of what may be happening across the country.
CPA Director Ann Greene had explained that, with schools out because of the COVID-19 pandemic, the agency had lost one of its most vital partners in the fight against child abuse. Teachers across Guyana have been at the forefront of identifying and reporting cases of child abuse. However, the advent of COVID-19 has resulted in the closure of most schools since March 2020.

Although this closure is a defense mechanism against the deadly virus, it has limited many defenseless children to aggressive home environments. The CPA Director noted that while COVID-19 has put more humidity on many of the agency’s programs, Childcare officers have managed to become innovative and responsive to all reported child abuse.

“As essential workers, we continued to provide services for children and families,” Greene said in her speech at a recent CPA staff conference.

He also highlighted that even in the midst of lockdown and curfew, PPA workers have responded to 859 helpline calls, while monitoring 220 children in the Foster Care Program.

“… And we continued to keep the 150+ children in our care centers safe and occupied,” added Greene. For the period January 2020 to October 2020, a total of 2761 child abuse cases were recorded, compared to 3757 in 2019, and 4368 in the previous year. Analysis of the figures shows that on average seven children are abused daily, with Region One leading abusive rate charts of 17.8 percent per 1000 children, a figure that captures every type of abuse including sexual.

Greene said the CPA’s work over the past year has benefited from critical support provided by many CPA partners, including United Bridge Builders Incorporated, the United Nations Children’s Fund (UNICEF), as well as ChildLink Guyana.

Authorities are hoping that the establishment of the toll free ‘914’ helpline would lead to more people reaching out to the CPA in cases of all types of abuse, especially those involving children .