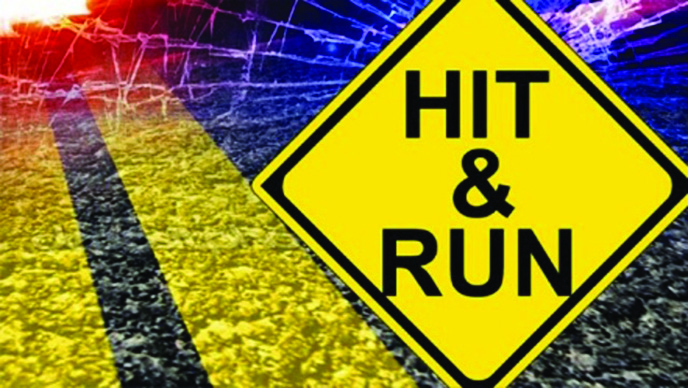 An unidentified car struck six people at Canal Access Road Number One, West Coast Demerara (WBD) on Sunday. He fled the scene before aiding the injured, according to Police.

Based on the information provided, the injured were walking along the Public Road when the driver of the vehicle attempted to take over another vehicle and lost control.

The car then collided with the pedestrians, on the south side of the grass parapet, causing them injuries.

They were picked up and transported to West Demerara Regional Hospital (WDRH) and received in stable conditions.

The driver of the vehicle is being sought.