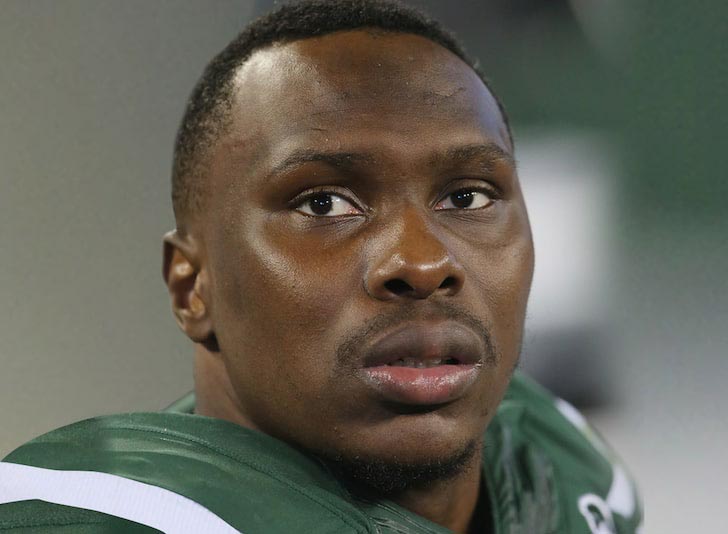 (Reuters) – A former professional footballer shot and killed a prominent South Carolina doctor, his wife, two grandchildren and another man before taking his own life at his home a short distance away, authorities said yesterday.

Investigators were at a loss to provide motivation for the shooting spree that broke out in the quiet community about 30 miles (48 km) south of Charlotte, North Carolina. “We probably have more questions than you have at the moment,” Tolson told reporters at a briefing.

There was no indication that Adams had any relationship with Lesslie or his family, Tolson said.

The sheriff said two weapons were used in the violence, .45 caliber and 9mm.

Adams died of a single gunshot wound to his head in his home near the murder scene, where he lived with his father, as police closed in hours after the shooting, officials said.

As a player, Adams had a six-year NFL career as a defensive back with five teams, finishing with the Atlanta Falcons in 2015. He attended South Carolina State University and was selected in the seventh round of the 2010 draft by the San Francisco 49ers.

“I can say he’s a good kid,” the elder Adams told WCNC-TV in Charlotte, North Carolina. “I think the football has made a mess of it.”

When asked to comment, an NFL spokesman said, “Our hearts go out to the families and friends of the victims of this devastating tragedy.”

The deadly shooting spree, reported late Wednesday afternoon, left a trail of bodies around the Lesslie home. Lesslie, 70, his wife Barbara Lesslie, 69, two of their grandchildren, 9-year-old Adah Lesslie and 5-year-old Noah Lesslie, and James Lewis, 38, an air conditioning technician working at the house, were killed, the sheriff’s office said.

A sixth victim, also an air conditioning technician, was wounded and rushed to a hospital, officials said. He remains in critical condition, the sheriff said.

Robert Lesslie, whose online biography said he was the co-owner of two local emergency care clinics, was a beloved member of the community, Tolson said.

“Dr. Lesslie was a healer in this community, ”he said. “He knew everyone. He treated everyone with respect. ”

He had also worked in and directed several busy emergency rooms at Charlotte area hospitals and served as medical director of the emergency department at Rock Hill General Hospital for nearly 15 years, the biography says.