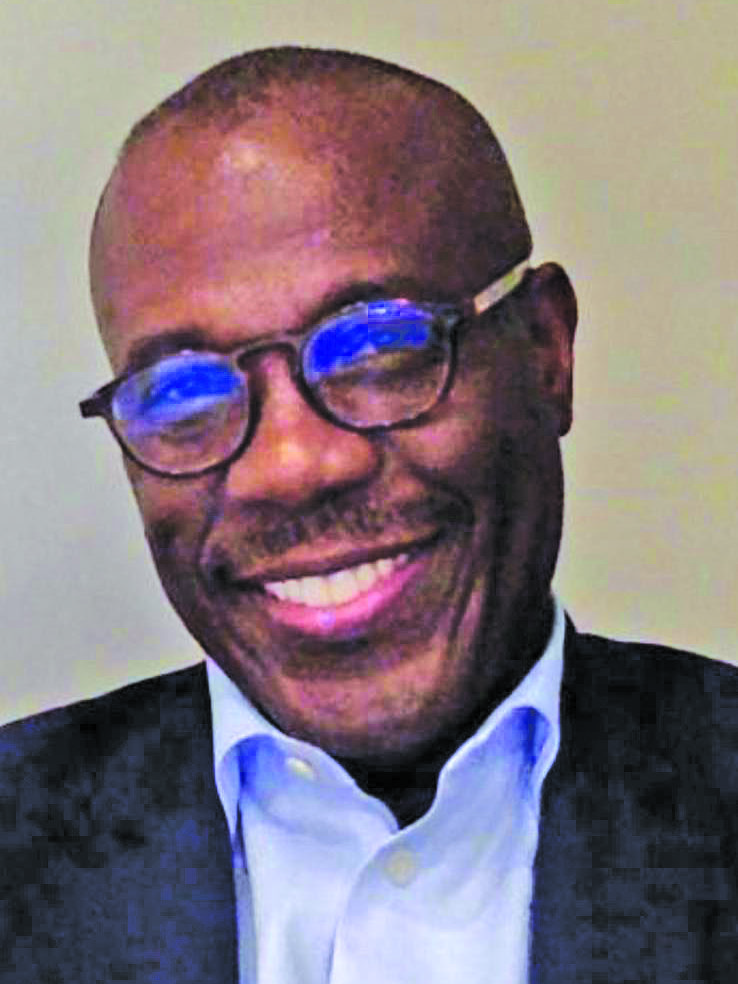 On the economics and potential benefits that Guyana would get from a recent onshore gas project, finance professor and recent contributor to the Local Involvement Panel, Floyd Haynes said the project is quite practical and can be used in a new age. economic development.

In an interview with this publication, Haynes talked about the potential benefits of the current onshore gas project being pursued by the current People’s Progressive Party (PPP) Government. He explained that with the lower cost of generating power, the project can lead to economic development as manufacturing costs decline.
“First, there will be a reduction in the cost of energy, which is immediate. Energy cost is one of the main cost inputs to any type of manufacturing or production activity. What you will find is that the cost of energy is probably the most expensive component. Now if you can reduce the cost of energy, you’ve effectively reduced the cost of producing that product, ”he explained.
“Which means the price of that product is also reduced. And then you can sell that product at a more competitive price. So that’s the first thing. There are cost savings that will eventually lead to a fall in the price of manufacturing services. Secondly, there is a direct relationship between energy and economic development. Because if you can reduce your energy cost, it means you can initiate economic activity which in turn leads to economic development. ”

Haynes, an adjunct professor of finance, explained that economic development is dynamic and that a multiplier effect where more production leads to more development and more jobs, with the downstream benefits being felt in homes and communities. He also noted that there are other value-added products that could be derived from the natural gas process, such as propane.
There have been concerns about funding the project. However, Haynes noted that, based on existing reports, the project would be funded through Exxon’s cost fund. He also urged people to look at the issue in a comprehensive way and weigh up the potential return on the investment.
“You have to look at both sides of the equation when you’re looking at investment. And the way you do that is that you look at the future benefits, you disregard the future benefits of the present value and you compare it to an investment. And if the present value of future benefits is greater than the investment, then the investment is a good one. And that’s the kind of analysis I think has to be done, ”said Professor Haynes.

Shortly after the Government issued license licenses to Exxon for the Payara Development Project last year, Vice President Bharrat Jagdeo had announced that the Government would turn its attention to discussing the gas-to-energy project.
He had pointed out that Guyana was producing at nearly 17 to 20 cents per kilowatt / hour. As such, he noted that the project could cut the cost of electricity in the country by more than half. To this end, it had announced that a team had been set up to begin negotiations on the gas-to-energy project, with the Government looking forward to 2023 to bring the project to fruition.
And indeed, a Gas to the Beach Project Advisory Committee headed by former Head of National Industrial and Commercial Investments Limited (NICIL) Winston Brassington was set up shortly thereafter to look at different locations for the onshore gas project.
A number of factors including geotechnical, geophysical and environmental factors were examined before Vice President Jagdeo recently announced that the Government had settled on Wales to land the pipelines for the project.
Meanwhile, Prime Minister Mark Phillips, who has responsibility for the energy sector, has previously said that the Government is looking to generate 200 megawatts of power from the onshore gas project by 2024.
Exxon has said that the onshore gas project would require approximately 30 to 35 million cubic feet of natural gas. Data released recently by Norwegian research firm Rystad Energy indicated that less than 20 per cent of the 1.8 billion barrels of oil equivalent (BOE) discovered last year were gas.