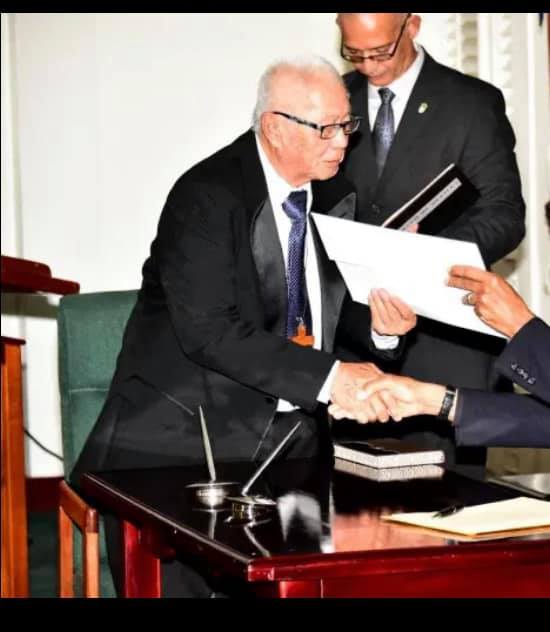 His daughter told investigators she last spoke with her father on Dec. 18.

On the day in question, her father called through WhatsApp but did not reply. The girl then went to her father’s home but was unable to contact him. As such, he went to the current Priest’s residence and informed him of the situation.

Then she and the Priest returned to her father’s home where the Priest opened the door. While investigating, they found the body in a state of immobile on the floor.

The body was escorted to Georgetown Public Hospital, where he was pronounced dead on arrival.