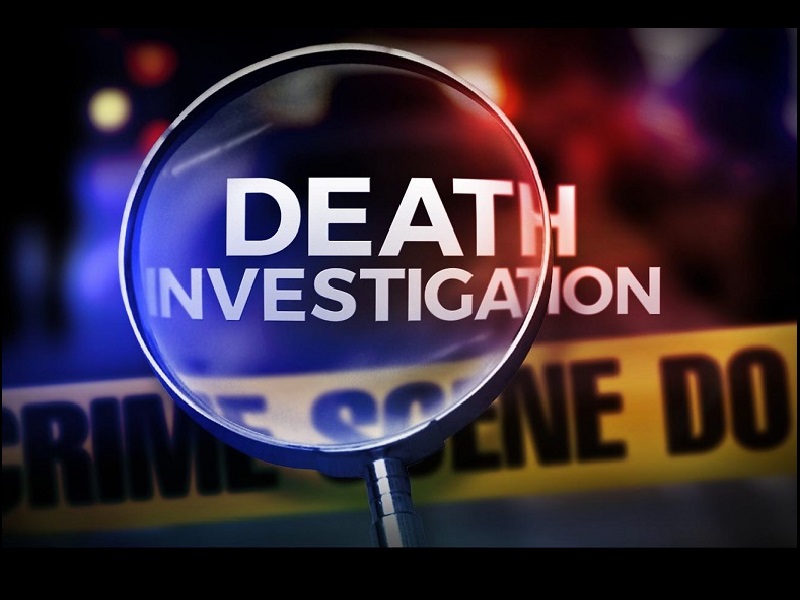 A 21-month-old child was left in a drain by his mother and later recovered and taken to Leonora Hospital where doctors pronounced him dead, police said.

“Inquiries revealed that the deceased child had been left in a drain by his teenage mother and claimed to be hungry so he went looking for something to eat,” Guyana Police said in a statement.

Police said when the mother was asked about her child’s location, she tried to run and jump into a canal.

After being taken out of the canal she took police to the scene where she allegedly left the child, police said.

He was immediately rushed to Leonora Cottage Hospital, where he was pronounced dead on arrival.

Investigators said the body had been checked for any marks of violence but none had been found. He was later escorted to Ezekiel’s Funeral home awaiting a Post Mortem Examination.

The suspect was then escorted to Parika Police Station, where he was alerted to the allegations, alerted and issued a statement under caution. She was later taken into custody pending further investigations