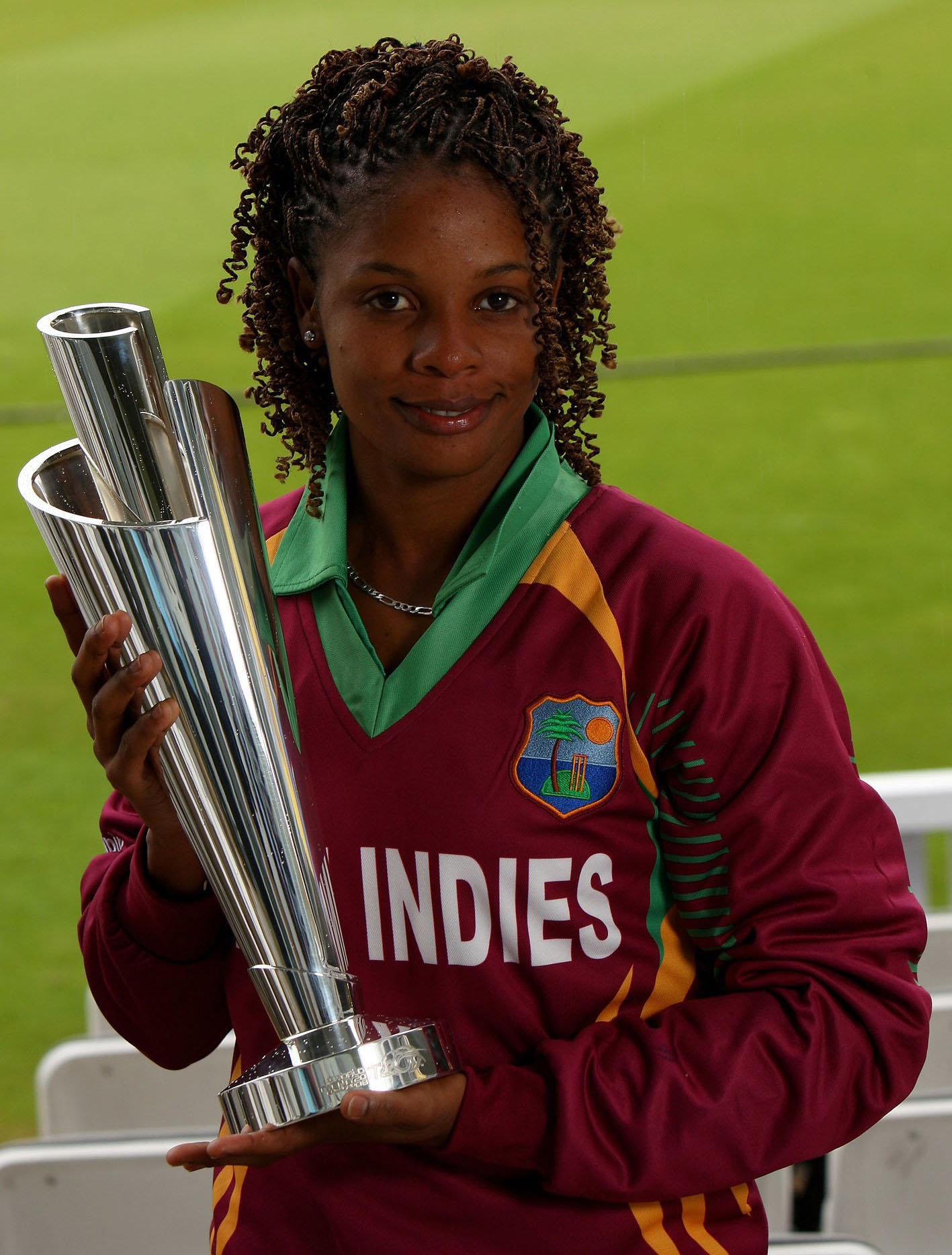 PORT OF SPAIN, Trinidad, CMC – Former captain Merissa Aguilleira said the recent performances of the West Indies Ladies team were painful to watch and would be willing to play a role in helping revitalize the team.

Aguilleira, 35, played 112 One-Day International Games and 95 Twenty20 Internationals for the Windies Women between 2008 and her retirement in April last year. She said she was disheartened by the side’s results against England this September, where West Indies Women were swept 3-0 in a T20I series.

“I was honestly missing for words when I saw some of the performances,” he told WESN TV in an interview.

He added: “When you look at the Caribbean people and the way we express ourselves when we play any kind of sport, we have fun. I realize there’s no fun anymore. There is no cheering and no smiling. We can’t play (the game) that seriously. That’s not our kind of cricket.

She was also part of the West Indies team that won the 2016 World T20 at Eden Gardens in the Indian city of Kolkata Aguilleira that it is important for West Indies Cricket to make a huge investment in the Caribbean women’s game to regenerate ‘ r the fate of illness. of the Windies Ladies team.

“The more they focus on the women’s game, the better it will be for us,” he said. “Other teams have better arrangements and players are well looked after.

“I know we are in a financial position where things are very difficult to do, but they are small things that we can take advantage of.

“I know the board is trying their best, but there needs to be some emphasis on the women’s team to get them back to the level they should be. They have to show a little more attention. ”

In this regard, Aguilleira said her immediate plans were to continue to play her part in the development of the women’s game not only in her native Trinidad and Tobago, where she is technical director for the women’s game, but in the rest of the Caribbean.

“I still have a lot to offer cricket and that’s what I’m working on now. The West Indies Ladies team, we – and I say ‘we’ because I still feel part of the team – are in a position that we need to start getting back into a good groove .

“This is a time to get back together and try to work, work and work and get back to the West Indies Women’s team to where it is.”