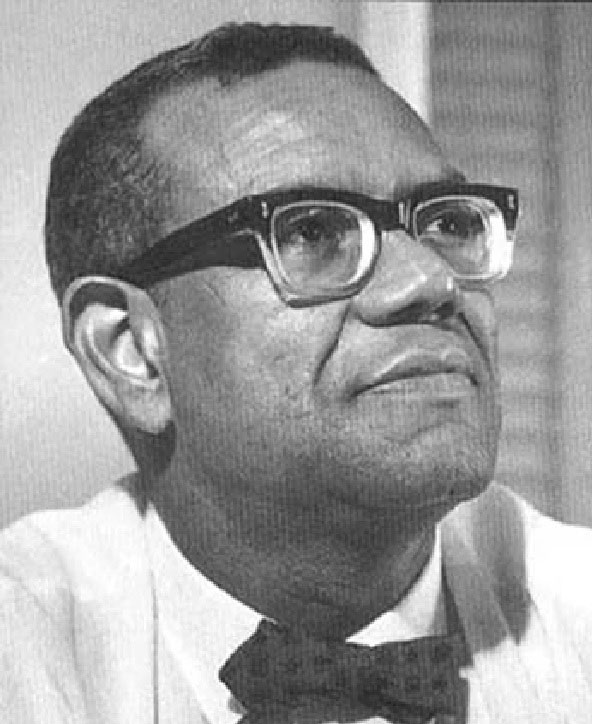 A strange name for stones, a heap of stones

But a strong name to take imagination

And tied to a climax in Time

Above lost plains drowned by the later names.

The English names that are still creeping up

At the slow accumulation of years.

And the strong name is winding down the centuries

And build the fort again to capture the sentry

Standing on his picket at night

Thinking of Holland and of home,

While the full eternal winds reach,

Straight as a table and still without a flutter,

Then the winds howled and gathered strength they were whistling

And ram their music through the clump of trees

Who bow and shake their torn leaves and weep

Till the young sentry shouting at his mail ——-

This country, with its clouds like freshly washed fleece

Caption gaily on the blue map of heaven,

And then so suddenly the heavens would collapse

And bowls of free hand would bog the earth.

Just three more months and then the ship comes in

Bring it home again to the low hedge

And the Spirit Guiana rises, stretching

As a young giant begins to open his eyes.

And see his country with his promise to stay

Fair and free of trap, lifting his head to heaven.

[…] High symbols, that behind the brown of history

From here, a bit of actuated dust

And there, the blind collisions of the stars.

Arthur James Seymour, better known as AJ Seymour, was born in January. This excerpt, “Over Guiana, Clouds” is one of the important Guyanese poems of the twentieth century due to its place in the emergence of modern Guyanese pre-independence verse. It can help demonstrate its significant role in shaping Guyanese and West Indian literature.