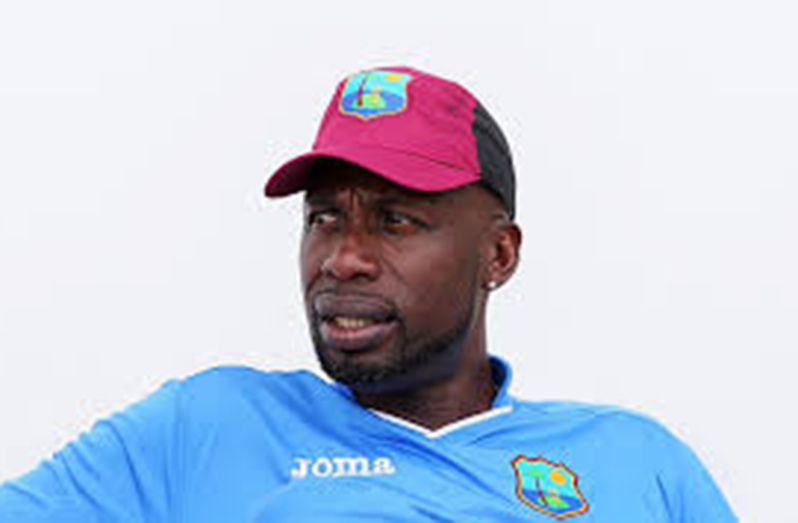 CURTLY Ambrose, a former West Indies fast bowler, has applied for a coaching role at the ECB.
ESPNcricinfo understands that Ambrose, who has the lowest bowling average of any man to take 400 Test wickets (20.99), applied for the role of an elite speed bowling coach advertised about three weeks ago.
If successful, he will be expected to work with England’s ‘next in line’ pace bowlers to ensure they are ready for the rigors of international cricket. He is also expected from time to time to assist with the senior squad and lead A missions.

Ambrose has previously had periods as West Indies bowling coach – he was in the role when the team won the World T20 in 2016 – as well as in the CPL (he was with Guyana Amazon Warriors for three years).
He also spent three years as assistant coach of the Combined Campuses and Colleges in regional Caribbean cricket. He is qualified to Level 3 standard.
While Ambrose has a reputation as a man of few words, he has also emerged as a crazy media figure and continues to enjoy a secondary career as a bass player in a band.
The elite fast bowling post is one of three coaching positions currently advertised by the ECB. Applications for the roles, which also include an elite spin bowling coach and an elite batting coach, close at 17:00 hours on January 10.

Jon Lewis, a former Gloucestershire and Sussex swing bowler who has a strong relationship with his former friend Jofra Archer, seems to remain a favorite for the elite fast bowling job, although Ambrose is a strong candidate.
It might prove particularly useful before England’s next Ashes tour. Ambrose’s record in Australia – 78 wickets in 14 Tests at a cost of 19.79 each – is exceptional, and includes a famous spell of seven wickets for one run in Perth in 1992-93.
During that time, he bowled to an impeccable length, refusing to be mesmerized by the WACA wicket bounce and instead searched for the top of the stump and the outside edges of the batters. For example, people like Archer, Mark Wood and Olly Stone could hardly do better. (Cricinfo)