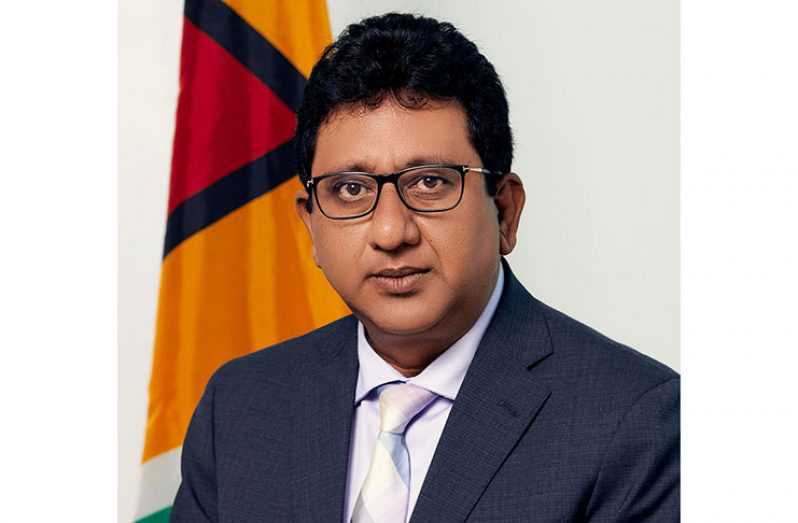 The bills, No. 11 of 2020 and No. 12 of 2020, were introduced at the 14th sitting of the National Assembly of the 12th Parliament and received First Reading in the National Assembly. The Law Reform Commission (Amendment) Bill 2020 seeks to amend Sections two, four, nine and 11 of the Principal Act, while the Administration of the Estate of Deceased Persons (Amendment) Bill 2020 seeks to amend Sections 19, 20 and 25 of the the Principal Act.

The most prominent amendment to the Law Reform Commission Act concerns the Appointment of Commissioners (Section four); the bill seeks to implement clauses to provide for inclusivity. The amendment will allow the commission to include individuals with a legal background as well as individuals with at least 10 years experience in banking, industry, economics or commerce, social or natural sciences or law enforcement.

Section 4 (four) of the Act, as it stands, states that the person must be legally and judicially qualified in order to be appointed as a member of the Commission. They must be a holder, or judicial office; being an attorney-at-law for at least 10 years; or have experience as a law professor at a university.

The Attorney General previously revealed that while the Law Reform Commission must include legally trained personnel, legislating is much more than technical law; there are social components, financial components, cultural and ethnic components and rights-to-legislate components and the bill will seek to implement that. In the meantime, the main amendment of the Administration of the Estate of Deceased Persons (Amendment) Bill 2020 commits to the reform of ancient provisions in relation to estate values.

Under the current Act, letters of administration are not required for small estates in certain circumstances where the value of the estate does not exceed $ 1,000. In addition, gains of small intestate estates can be obtained from banks, in the absence of a grant of letters of administration, where the value of the deceased’s estate does not exceed $ 250,000.

The bill will amend Section 19 of the Act to increase the value of estates to which the registrar can briefly appoint an administrator, from $ 1,000 to $ 750,000. In addition, it will amend Section 20 to provide that a bank manager may, in the absence of letters of administration, pay to a claimant, from a deceased person’s savings bank account, an amount not exceeding $ 750,000. Further, Section 25 of the Act will be amended to increase the value of estates administered by the Public Trustee without issuing letters of administration from $ 1,000 to $ 750,000.