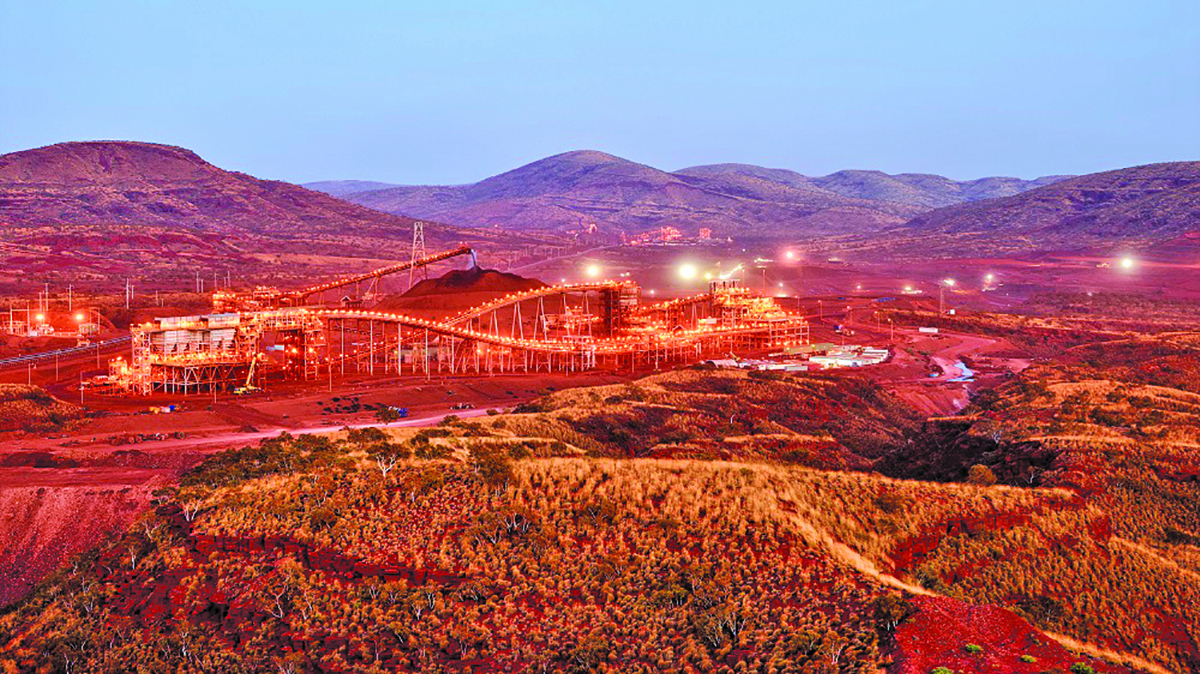 The re-implementation of the Low Carbon Development Strategy (LCDS) is attracting foreign interest, which can drive Guyana’s renewable energy agenda.
Fortescue (FMG), an Australian company and a global leader in the iron ore industry, is one of the companies seeking to explore renewable energy opportunities in Guyana.

Guyana’s Chief Executive Officer (CEO), GO-Invest, Dr Peter Ramsaroop, in an interview with the Department of Public Information (DPI) on Wednesday, said the company was trying to set up operations in three countries and must have shown a keen interest in Guyana.
During a recent visit to Guyana, Fortescue discussed harnessing renewable energy under the Amalia Falls Hydropower Project to produce green energy products such as ammonia, hydrogen, fertilizers and metals for the local and overseas market.
“They are looking to rejoin Guyana in the first quarter for further studies and development. These projects are large projects, it is not just about developing the Amaila Waterfall Project, but is looking at a large-scale operation that requires renewable energy to produce output. Therefore, it is not a quick fix; it is a solution that needs to be well studied and they are moving to that next stage, ”he said.
Dr Ramsaroop also said the coalition’s Green State Development Strategy: Vision 2040 provided no insight into the future of renewable resources, while the LCDS, created by the then President Bharrat Jagdeo, was instrumental in securing the Guy + REDD + Investment Fund (GRIF).

Vice President Jagdeo, at his last press conference in November, said the LCDS would be the main document guiding the country’s climate actions. The LCDS would also be expanded in the areas of biodiversity, water management and other sectors. Jagdeo added that the Government is creating a coordinated and efficient mechanism to deal with all climate and environmental issues.
In addition, the Prime Minister, Brigadier (ret’d) Mark Phillips said the Government intends to complete the Amaila Falls Project in line with its plan to provide the nation with a cheaper and more reliable power supply. The First Minister made this statement during the debate on Budget 2020.