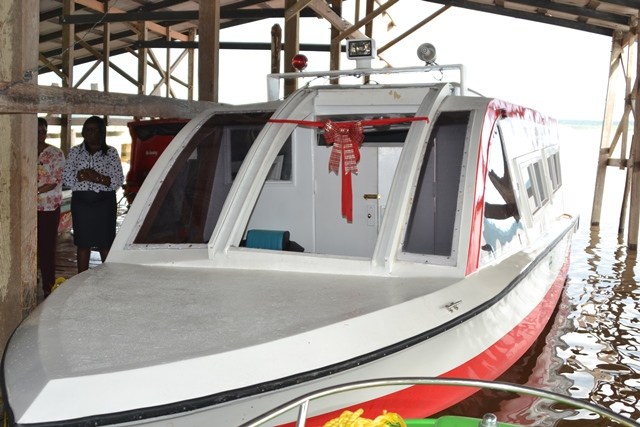 A Bartica speedboat captain, is feared dead following a collision between his passenger ship and the Bartica Public Hospital ambulance on the Essequibo River on Saturday night, police said.

Police said the boat’s captain Claude ‘Bumpa’ Pollard has not been seen since the misconduct around 7:15 PM in the vicinity of Stamp.

All seven passengers were rescued and four were treated at Bartica Hospital for treatment.

The ambulance was captained by 59-year-old Bernard Singh of the Bartica Housing Scheme.

Investigators were informed that the ambulance was returning from Parika to Bartica and that the passenger boat was traveling from Bartica to Parika when the collision occurred.

“The two boats collided causing four passengers to be injured and the ship’s captain fell into the river and was never seen again. Attempts to restore his body have been futile.

The injured passengers were taken to Bartica Public Hospital where they were seen and examined by a doctor, ”said Guyana Police.