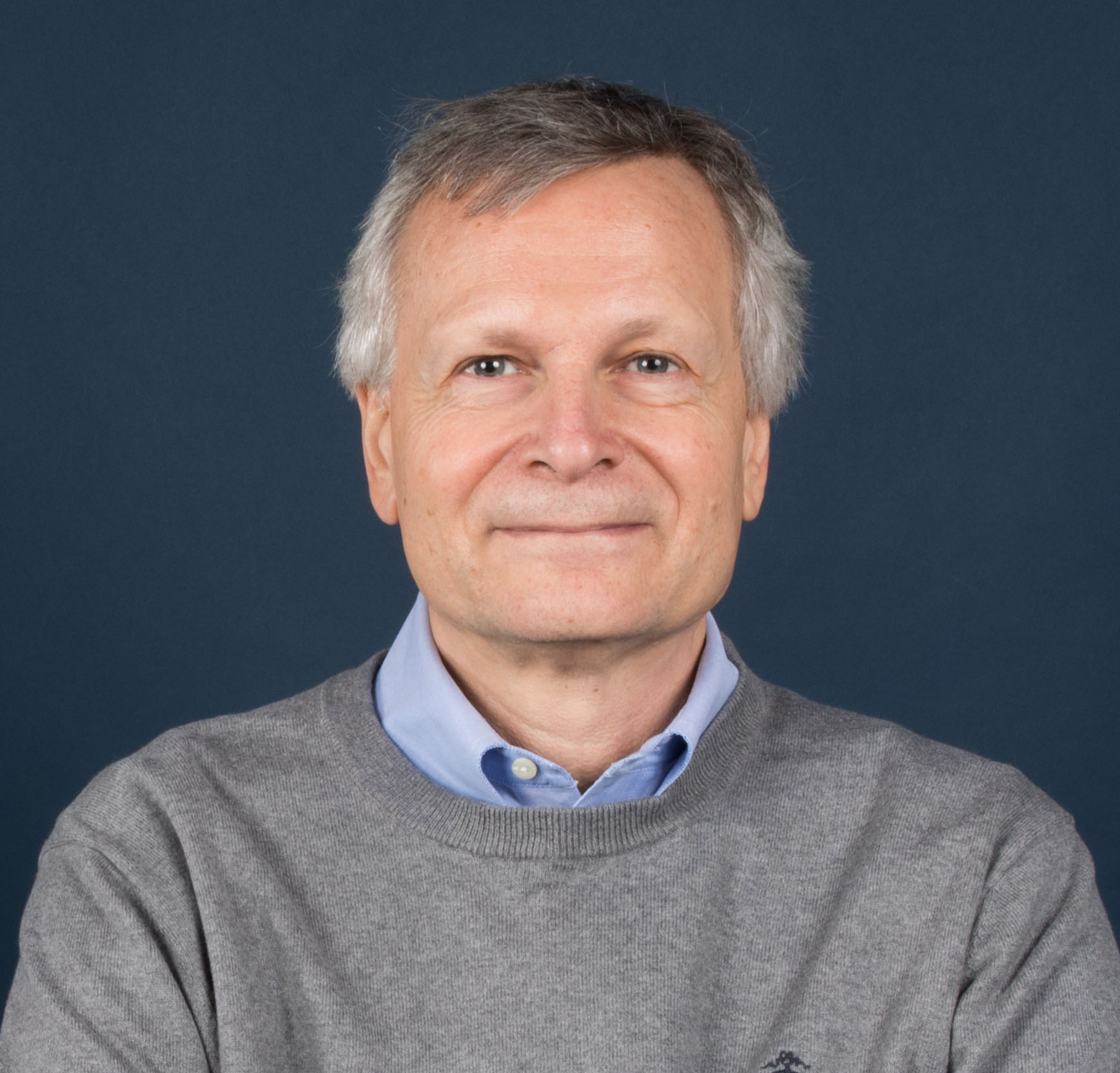 Dani Rodrik, Professor of International Political Economy at Harvard University’s John F. Kennedy School of Government, is the author of Straight Talk on Trade: Ideas for a Sane World Economy.

CAMBRIDGE – President Joe Biden’s $ 2 trillion infrastructure plan is likely to be a turning point for the American economy, clearly indicating that the neoliberal age, with its belief that markets work best and are left behind themselves best, behind us. But while neoliberalism may be dead, it is less clear what will replace it.

The challenges faced by the United States and other advanced economies today are fundamentally different from those they faced in the early decades of the twentieth century. Those earlier challenges led to the New Deal and the welfare state. Today’s problems need new solutions – climate change, labor market disruption due to new technologies, and hyper-globalization. We need a new economic vision, not a nostalgia for a mythical era of widely shared prosperity at home and global domination abroad.

On climate change, Biden’s plan does not reach the Green New Deal promoted by progressive Democrats such as Representative Alexandria Ocasio-Cortez. But it does include significant investments in a green economy, such as supporting markets for electric vehicles and other programs to cut carbon dioxide emissions, making it the largest federal effort ever to curb greenhouse gases. In terms of jobs, the scheme aims to expand employment offering good pay and benefits, focusing, as well as infrastructure, on manufacturing and the growing and vital care economy.

New ways of thinking about the role of government are just as important as new priorities. Many commentators have framed Biden’s infrastructure plan as a return to big government. But the package is spread over eight years, will raise public spending by just one percentage point of GDP, and is projected to pay for itself in the long run. A boost in public investment in infrastructure, the green transition and job creation is about time. Even if the plan were nothing more than a big public investment push funded by taxes on large corporations, it would be of great benefit to the US economy.

But Biden’s plan can be much more. It could fundamentally reshape the role of government in the economy and how that role is perceived. Traditional skepticism about the economic role of government is rooted in the belief that private markets, driven by the profit motive, are efficient, while governments are wasteful. But the proliferation of private markets in recent decades – the rise of monopolies, private finance folders, extreme accumulation of income, and growing economic uncertainty – has drawn the attention of the private sector.

At the same time, it is better to understand today that top-down regulation is unlikely to work in a complex economy characterized by so much uncertainty. Regardless of the specific domain – promoting green technologies, developing new institutional arrangements for domiciliary care workers, deepening domestic supply chains for high-tech manufacturing, or building on successful workforce development programs – government cooperation with non-governmental actors will be essential .

In all these areas, government will have to work with private markets and businesses, as well as other stakeholders such as unions and community groups. New governance models will be needed to ensure that public objectives are pursued with the full participation of those actors with the knowledge and ability to deliver them. The government will have to become a trusted partner; and will have to trust other social actors in turn.

In the past, every excessive swing in the state-market balance has resulted in an excessive swing in the opposite direction. Biden’s plan can break this cycle. If it succeeds, it could be complemented by the example it sets of markets and governments, not substitutes – showing that each works better when the other pulls its weight – it could be the most important legacy and ongoing.

In this respect, it is unhelpful to see the Biden plan as a way to restore America’s competitive position in the world, especially vis-à-vis China. Unfortunately, Biden himself is guilty of this framing. The package will “put us in a position to win the global competition with China in the years ahead,” he argued recently.

It may be political temptation to market the infrastructure plan in this way. In an earlier age, the widespread fear that the United States was losing its edge to the USSR in ballistic missiles and in the space race helped catalyze national technological mobilization.

But there is much less reason to be scared today. It is unlikely to buy much Republican support for the plan, given the intensity of party polarization. And it’s a distraction from the real implementation: if the plan increases incomes and opportunities for ordinary Americans, as it should, it will have been worth doing, regardless of the effects on America’s geopolitical status.

Moreover, economics is different from arms race. A strong US economy should not pose a threat to China, just as Chinese economic growth need not threaten America. Biden’s framing is detrimental to the extent that it turns good home economics into a tool of aggressive, zero-sum foreign policies. Can we blame China if it tightens restrictions on US corporations as a defensive measure against the Biden scheme?

The plan could transform the US and set an important example for other developed countries to follow. But to fulfill its potential, it must avoid the state’s misleading bipartisanship against the market and old-fashioned Cold War ropes. Only by leaving the past models can charting a new vision for the future.