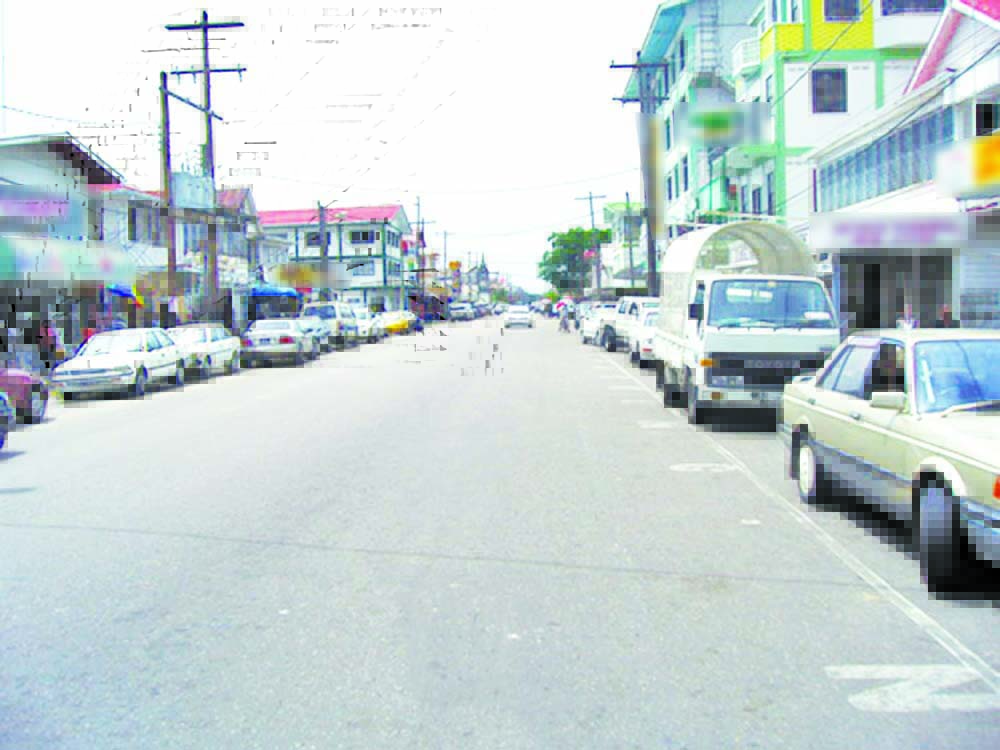 … GRA will go after them – Govt

On Wednesday, Finance Minister Dr Ashni Singh took a tough line against businesses that have increased their prices for basic goods that were supposed to be exempt from Value Added Tax (VAT). According to him, the Guyana Finance Authority (GRA) has been given full authority to deal with such businesses.

For some time now, consumers have complained that basic commodity prices have been rising. On the fringes of Wednesday’s event, the Finance Minister noted that this was a result of the actions of some unscrupulous businesses.
“There are a number of factors that influence prices. One, of course, is taxation. And we, as you know, abolished the VAT and reduced taxation on a number of items. In some cases we have seen some adjustments, in other cases we have not seen the level of price adjustment we need (to see).
“We are not operating in a price control environment. As you know, a long time ago we liberalized markets in the post-1992. period. We do not have price controls, nor specify what prices should sell (for). What has happened is that some unscrupulous businesses, even if they deduct the VAT, have raised their prices to compensate for the VAT. That is an extremely unprincipled thing to do. ”
According to Dr Singh, the Guyana Finance Authority has been instructed to ensure businesses comply with Government tax measures. He also urged members of the public and the media to call businesses guilty of arbitrarily increasing their prices.
“I have specifically told the GRA that they are expected to enforce the removal of VAT on all items now zero-rated. Therefore, none of these companies should be charging VAT on any of the zero rated items. It is against the law to do so, and the GRA has been instructed to enforce this provision.
“Where you have real cases, examples that you can give, I think you should call them out for it. Because the objective of eliminating VAT was not to give any business the opportunity to raise their prices. The objective of abolishing the VAT was to pass on the benefit to consumers. So if you have concrete examples, call them out on it. ”
According to Dr Singh, meanwhile the Government has been engaging with Private Sector umbrella bodies in the hope of ending this problem. Attempts at this publication to contact Georgetown Chamber of Commerce and Industry President Timothy Tucker and Private Sector Commission Chairman Nicholas Boyer were futile.
Back in February, Singh had announced a number of tax measures for the 2021 budget designed to bring relief to consumers. This included restoring the zero-rating status of basic food items and household goods.
The PPP / C Government introduced the $ 383.1 billion 2021 budget, on the theme of “Path to Recovery, Economic Dynamics and Resilience”, without introducing any new taxes. Conversely, as a result of the sweeping relief measures, VAT was deducted from food items and household necessities to ease the burden on taxpayers.
According to Dr Singh during his budget presentation, the Government would restore the zero-rating status on all food items and other basic household necessities that were formerly zero-rated in 2015 before the last PPP / C regime sacked. These items include basic wheat flour, basic bread, oats, flavored crackers biscuits, cooking oil, locally produced bedding and pillowcases, toothbrushes, and the like. This, he noted, fulfills another of the PPP / C’s manifesto pledges.
The Finance Minister had also announced that VAT on data for residential and individual use should be abolished, in line with the Government’s efforts to increase Information and Communication Technology (ICT) provision across all sectors and regions in Guyana as a means of economic empowerment and social. of Guyanese.
The Finance Minister used the occasion as a further reminder of his Ministry’s rapid liberalization of the telecommunications sector and the subsequent benefits that competition has brought lower prices and an effort to improve services provided at the initial stage of the PPP’s pledge and vision / C for better ICT services.