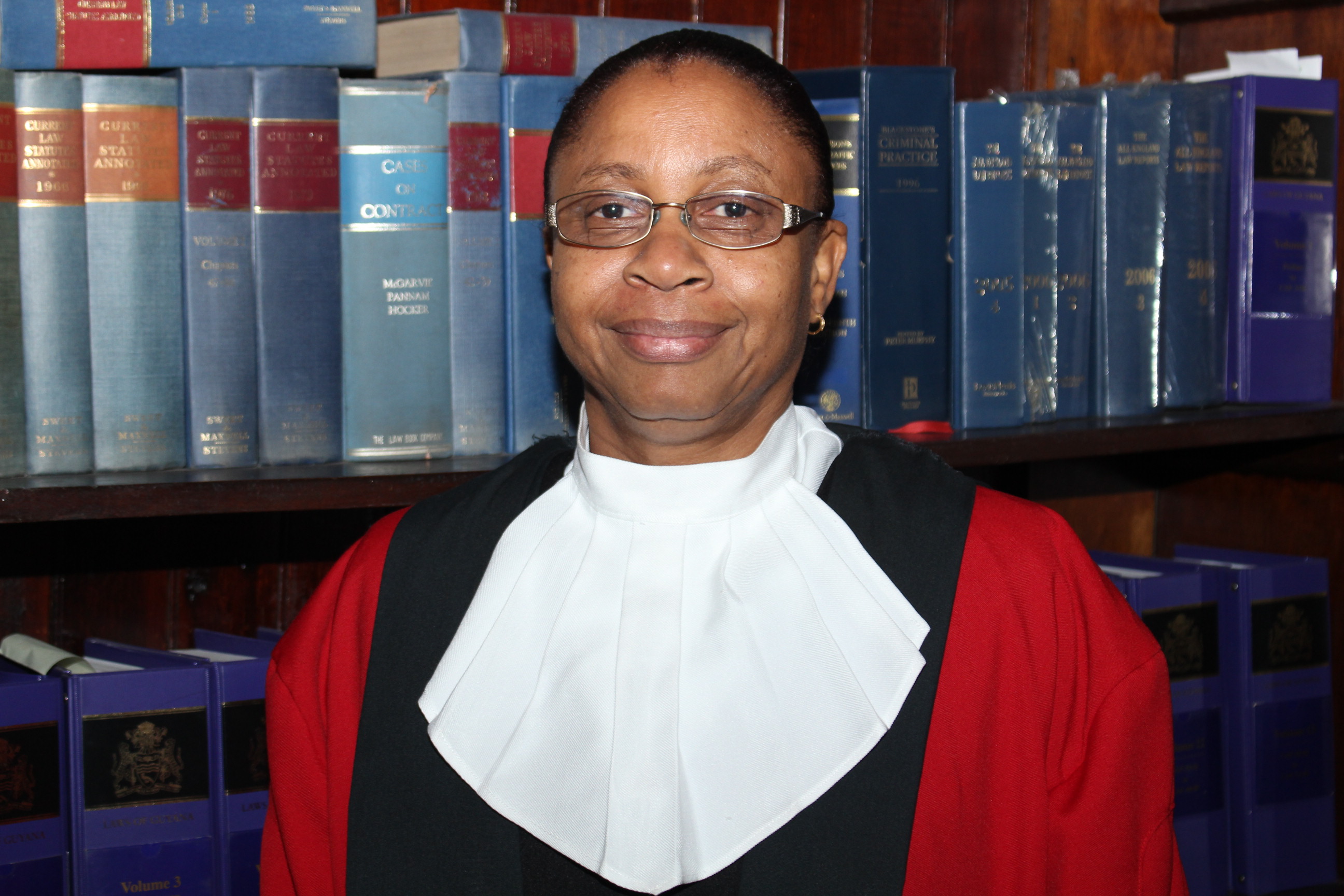 Chief Justice Roxane George-Wiltshire on Friday asked the State to prove it obeyed the Combat Trafficking Act, after claiming that the 26 now-defunct Haitians had been considered victims of human trafficking.

“I’m more interested in the legal issues I’ve raised because when I read the affidavits because, in my mind when reading the affidavits, in my mind those are very, very important issues address them that will help us in managing cases like this especially, as you know, Guyana is on the threshold of many things, as we hear, so we have to be prepared in many cases different way in all these types of issues and so perhaps if we can get some clarity on how an issue like this should be transferred or whether it is handled properly or not, it would be better to do so, ”he said.

Attorney General Anil Nandlall and Attorney-in-Law Darren Wade, representing the Haitians, gave their positions in writing by January 15, 2021 and returned on January 27, 2021 for clarification or resolution.

At Mr Nandlall’s request, he and Mr Wade would also have to make arguments as to why the police detention of Haitians should continue even though they have since left Guyana.

Noting that the Haitians had been allowed to remain in Guyana for six months, the Chief Justice questioned whether the Combat Trafficking Act had been implemented, given a victim advocate and whether they had been informed of their status. The Chief Justice has also asked the Attorney General to inform the Court at what point they were not victims if they were trafficked and considered to be banned immigrants. “The Combat Trafficking Act does not appear to have been followed, given the state’s assertion that these individuals were victims of human trafficking,” he said.

In particular, Mr Nandlall was asked to state the status of the Haitians between November 8 and 10 when investigations were again conducted between November 10 and 30. She said she saw no evidence in the affidavit telling them they were banned immigrants. Furthermore, the Chief Justice wants to know what provisions of the TIP Act allowed them to be held in “protective custody and where is the protective status.”

Chief Justice George-Wiltshire stressed the need for legal clarity on how and if the Haitians’ issue was properly handled.

Several of them were arrested on November 7 at a hotel in Georgetown and others in Linden shortly after arriving in Guyana.

The Government subsequently said that the Haitians had been released from custody at the Hugo Chavez Rehabilitation and Reintegration Center because it could not have decided when the pending court case would be concluded.