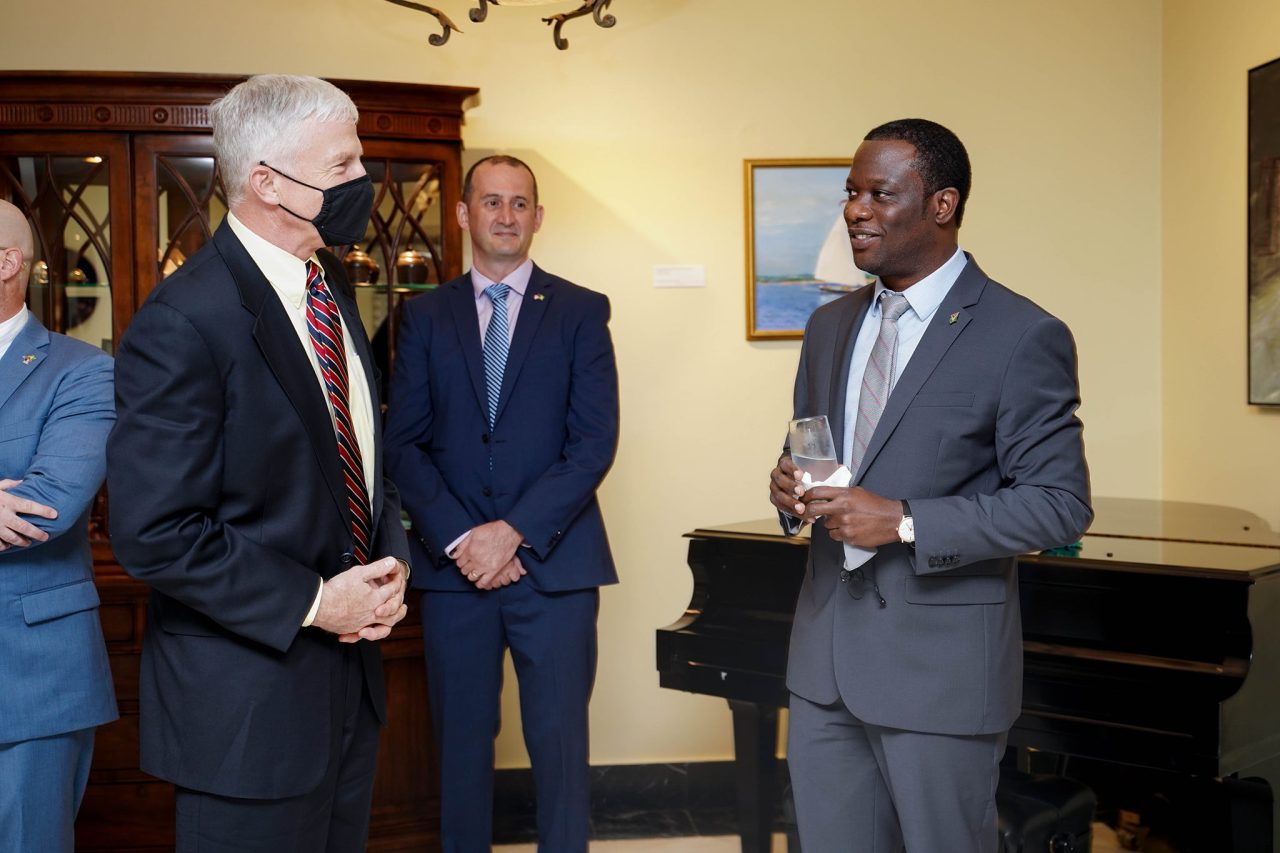 Admiral Faller is here for a three-day visit, during which he and Guyana’s Chief of Defense Staff, Brigadier Godfrey Bess, will sign a Procurement and Cross-Service Agreement on behalf of both countries.

The Agreement is expected to pave the way for the exchange of goods or services of equal value to support future bilateral defense cooperation.

The US military chief of Southern Command last visited the country in 2017, when Guyana became the first South American nation to host the Caribbean Nations Security Conference.