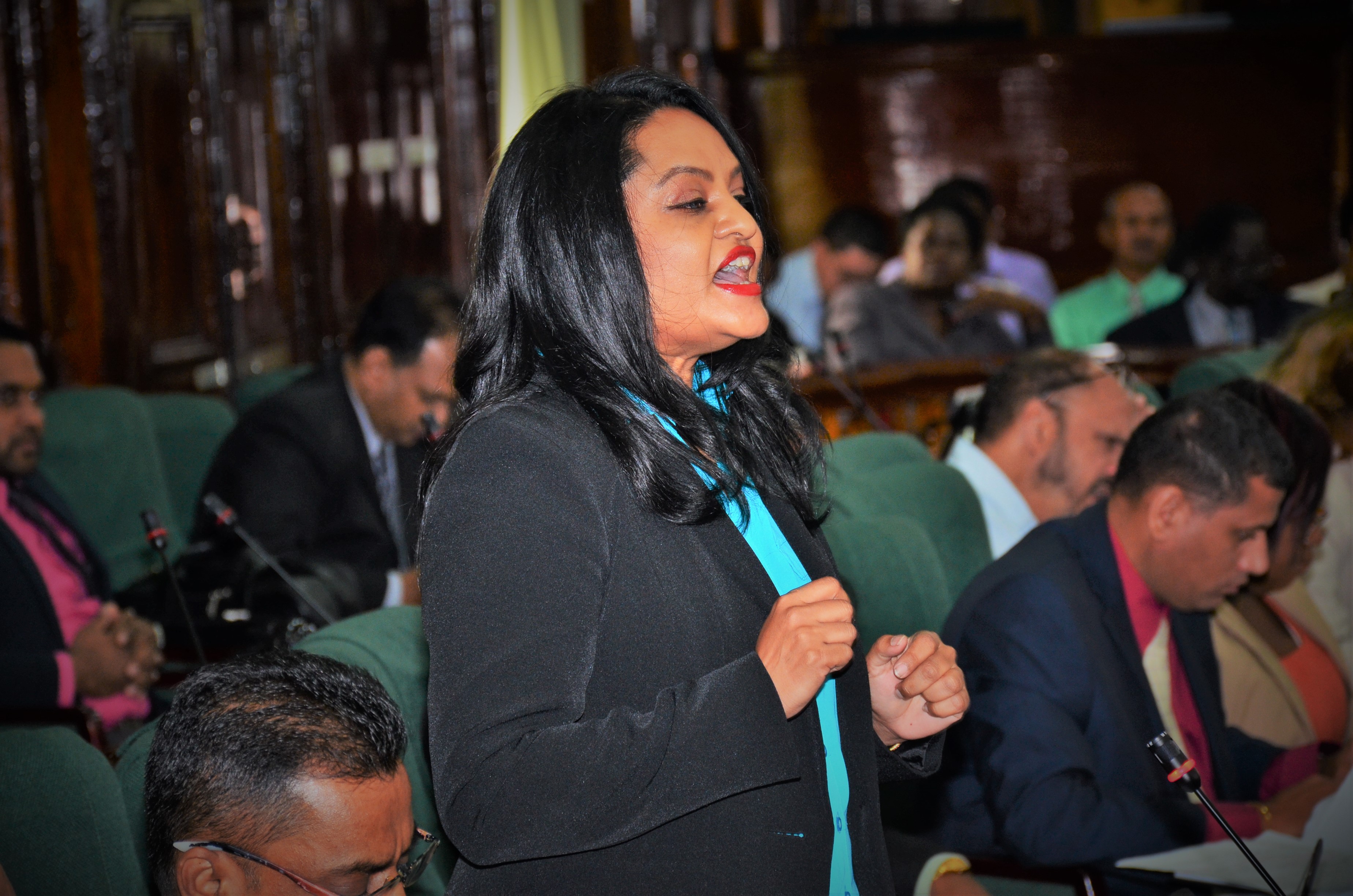 Guyana is preparing to enact legislation governing Social Work, and discussions with several stakeholders are expected to begin this month, according to Minister of Human Services and Social Security Dr. Vindhya Persaud.

He said those discussions would be held with Social Workers, University of Guyana and the Ministry of Health as part of efforts to create the legislation.

Dr. Persaud that Social Work legislation will, among other things, help hold Social Workers to account. “I think it will ensure that there is continuing education, that it holds people accountable and it provides a framework within which the social workers can operate,” he told Radio-Guyana News-Talk 1031.1 FM / Demerara Waves Online News.

The Minister for Human Services stated that nurses, doctors and pharmacists are all governed by legislation and therefore social workers would identify the “next tier” of professionals who would have to be subject to specific laws. “We’re going to have to meet the Social Workers and look at crafting the legislation because it’s important,” he said.

The call for legislation to govern the profession of Social Work was announced last month by two lecturers from the University of Guyana to mark World Social Work Day. “There is no legislation for recognizing the Social Work profession, other than an outdated policy introduced in the 1970s when the Social Work program was introduced at the University of Guyana where we Public Employees recognize Social Workers as being two at least years of university-level training and there is recognition in the Domestic Violence Act, ”said Doctoral candidate in Social Policy, Dionne Frank.

Mrs. Frank noted that the latest attempt to regulate the profession dates back to 2019 when standards were now adopted by the Ministry of Social Protection, the Ministry of Human Services, but said there was no framework or machinery to monitor and operate.