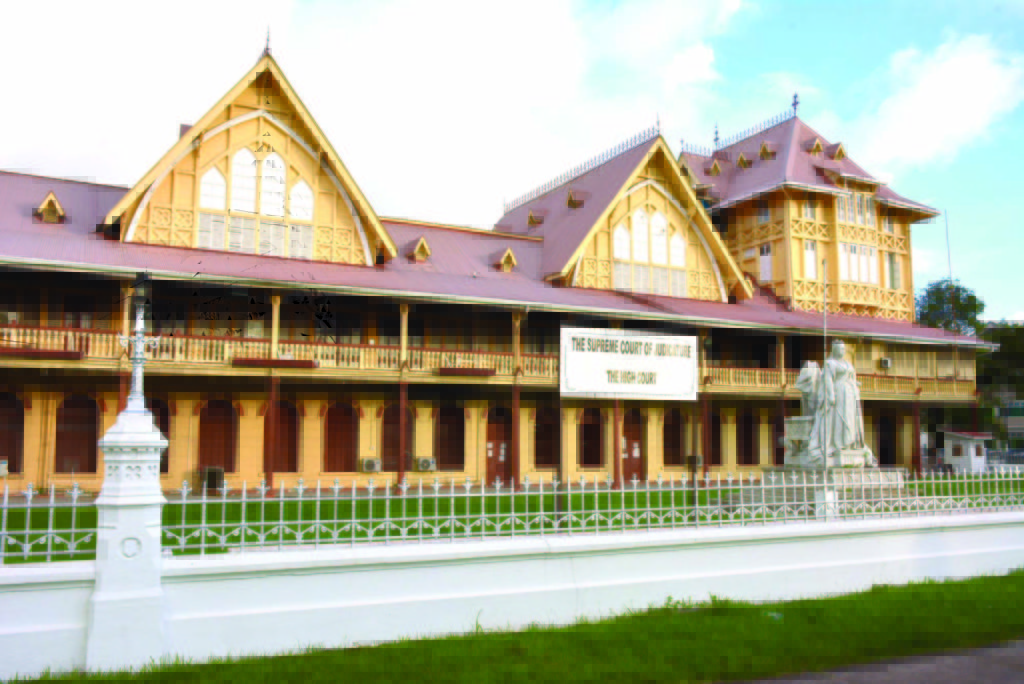 Members of the media recently had a unique opportunity to hear directly from the Guyana Judiciary on the functioning of the justice system through the first of a three-part webinar series. The event, which was a joint effort between the Judiciary, the Guyana Press Association, and the Canadian Justice Education Association, aimed to train reporters on how to effectively cover court cases.
During introductory remarks, the Chancellor of the Judiciary, Justice Yonette Cummings-Edwards, stressed that the media plays an important role in the healthy functioning of a democratic society.

In this regard, he said, “the Judiciary” is not alone in our aim to serve justice. It was reported that the media acted as the watchdog of society or the public watchdog. There is an open justice principle and you also have a prominent place in that system. The principle of open justice requires court proceedings to be accessible to the public and the media. […] Despite the fact that the organization might have been affected by a COVID-19 pandemic, you were there with us as we tried to keep the wheels of justice turning, keep our doors open, and make sure cases were heard. ”
High Court Judge Brassington Reynolds noted that the law and the media inevitably intertwined. “Because a relatively small proportion of the public has direct experience with the justice system, the public’s knowledge and opinion of the law and the legal system depends largely on media comments,” he said.

Meanwhile, JES Project Director Evelyn Neaman said that we all have a part to play in the justice system. He encouraged webinar participants to take advantage of this unique opportunity to hear directly from court members whether their understanding of the justice system and their ability to work with it should be improved.
Guyana Press Association President Nazima Raghubir stated that the media must “make it our duty to understand legal terms, understand how to dissect those for the public, understand the legal processes, allocate those processes so that we understand them and ultimately so that the public, who access the court, can understand them as well. We have to make sure that there is fair attention, proper attention, and that the information we put there can stand up to scrutiny. ”

Judiciary Supreme Court Registrar Alicia Lowenfield was tasked with describing the court structure and the duties and functions of court personnel. Senior Magistrate Rushelle presented Liverpool on the appeal process, while Justice Nareshwar Harnanan gave a brief overview of the code of conduct for judicial officers.
As well as members of the media, a wide range of participants took part including Home Affairs Minister Robeson Benn; professors and students of the University of Guyana; and civil society representatives and social service providers.
The webinar series will continue on January 16 and January 23, 2021, with additional presentations from Magistrates and Judges. The Judiciary Communications and Protocol Officer will outline his role and the type of information he can provide to the media.

Presentations will also be available to access the courts during the pandemic; specialist courts such as the Drug Treatment Court and the Children’s Court; bail; criminal proceedings in the Magistrates’ Courts and restrictions on publications. Senior representatives of the Press Association will also provide presentations on the ethics of media professionals.