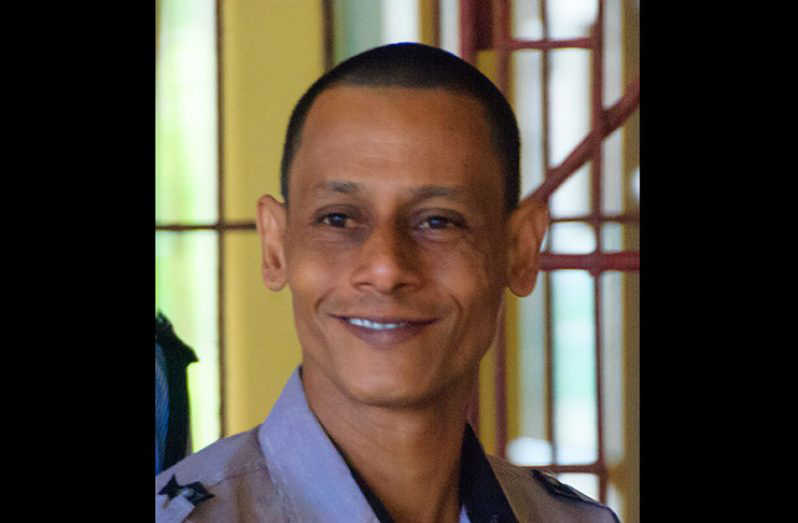 STEVE Allicock, who is currently serving 60 years in prison for murder in 2009, was sentenced Monday to 25 years by the Guyana Court of Appeal.
In 2017, Justice Navindra Singh at the Demerara High Court sentenced Allicock after a 12-member jury found him guilty of murdering Wendell Tappin on Dec. 31, 2009, in Hill Street, Albouystown.

The Guyana Chronicle had reported that Tappin, 23, named “Wendell Keyco” was involved in an argument with Allicock, which caused stab wounds to the man’s chest and escaped. The father of two children was taken to Georgetown Public Hospital where he was pronounced dead on arrival.
Dissatisfied with his sentence, Allicock through his attorney Mark Conway filed an appeal. It was argued that, given the evidence adduced during the trial, the conviction could not stand. Allicock had also argued that his sentence was excessive in all the circumstances of the case.

The appeal was heard by Chancellor (s) Yonette Cummings-Edwards and Appeal Justices Dawn Gregory and Brassington Reynolds. Prosecutor Stacy Gooding represented the state. In delivering the judgment, Justice Cummings-Edwards noted that the court had accepted the grounds of appeal that the sentence was clearly excessive. “We think the sentence is indeed harsh …,” he said before noting that a 25-year prison sentence would be appropriate.
The court, having considered the life expectancy as outlined by the United Nations, sentencing guidelines and its previous rulings, allowed the appeal in respect of the sentence and reduced it from 60 to 25 years. Nevertheless, Allicock’s conviction for murder was affirmed.