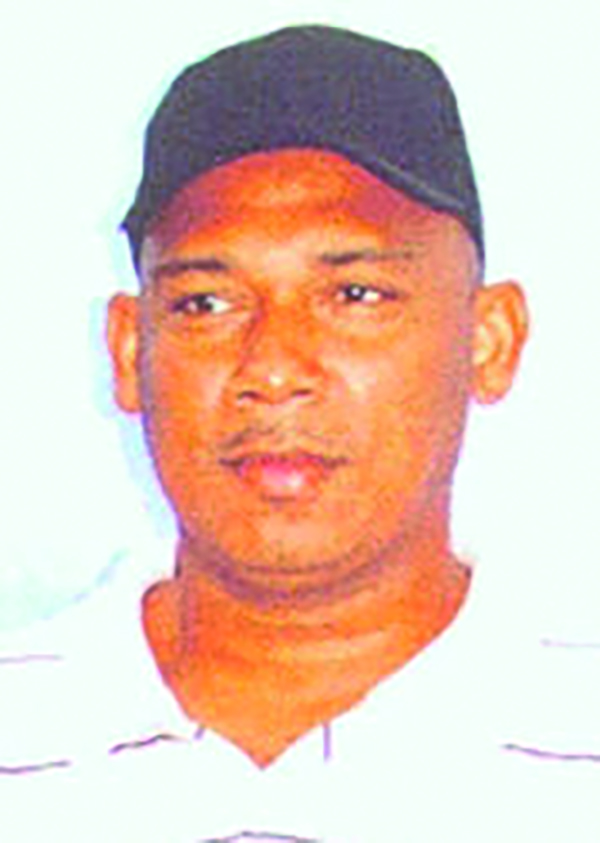 The Court of Appeal today upheld the life sentence handed down to a man, who was sentenced to life imprisonment in 2016 after hacking his three children to death while lying asleep.

John Blanchard, who was initially convicted of murder but chose to plead guilty to the lesser offense, had moved to the Court of Appeal challenging the sentence handed down in the High Court before Judge Jo- Ann Barlow.

He received a life sentence for each of the murders with the possibility of becoming eligible for parole after serving 30 years.

The admitted murderer, in his appeal, argued that the sentences were clearly excessive and severe in all the circumstances of the case.

However, the Court of Appeal did not agree and ruled that sentencing was fair.

Chancellor of the Judiciary Yonette Cummings-Edwards asked that it be the case of three innocent children who were tied to death because their father had directed his anger at them over their mother / wife refusing to return home from the inside.

Belika and Daniel died almost immediately while Joy surrendered a day later after being hooked on a life support machine at Georgetown Hospital Collaboration (GPHC).

According to reports, at the time of the incident, the children’s mother – Onica Blanchard had left for the interior where she was seeking a better job.

The break-in incident is alleged to have stemmed from a telephone conversation Blanchard allegedly had with the woman moments before.

Blanchard, who sold clothes to support his family, had reportedly been experiencing difficulties with his companion. It is alleged that the couple separated, with the woman leaving the children behind in the care of their father.