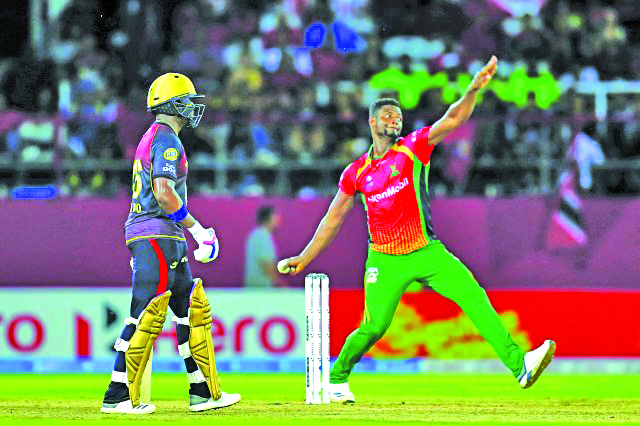 West Indies Cricket have finally broken their silence on the squad change for their trip to Bangladesh, which was widely reported on several media platforms earlier this week.
The CWI statement read, “The West Indian Cricket Selection Panel (CWI) has named Keon Harding as the replacement for Romario Shepherd in the one-day International (ODI) squad which will play three ODIs later this month.

Shepherd all-rounder returned a positive COVID-19 test in his hometown of Guyana and will therefore not be available for the Bangladesh tour. In accordance with established Government conditions, Shepherd will remain in Guyana where he is undergoing a period of isolation which unfortunately will extend beyond the team’s travel period. Some members of the traveling party left today while others left tomorrow.

Following established medical protocols, CWI initiated the first of a series of COVID-19 tests, on all members of the Bangladesh touring party on January 2 and after receiving the results today, CWI can confirm that all other members of the touring party have returned negative results . All traveling party members took their second and final COVID-19 test yesterday.
Harding, an exciting 24-year-old fast bowler, was among the travel reserves for Sandals’ West Indies Test tour of England last summer.