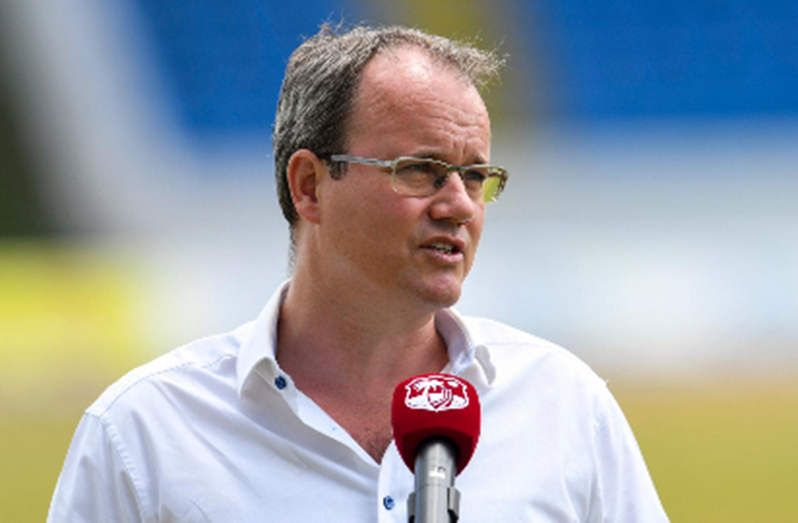 Noting that CWI has always been aware of accusations of partisanship toward certain territories, Grave said it was the board’s stated philosophy through policy, to ensure isolation was removed from the regional game.

“It’s the philosophy we try to have, that’s why we took the view, certainly pre-COVID, to ensure that every international or every territory that had international cricket had a Test match or two matches at least a white ball, and we would spread our cricket around the region trying to pull any allegation of politics out of how we play cricket, ”the Englishman explained.

Subsequently, both boards noted their discomfort with receiving audited financial statements 48 hours before the AGM.

Not for the first time, the debate throws the political divisions of West Indies cricket into the headlines and sparks a lively debate over the relationship between CWI and territorial boards.

Grave said it is vitally important that fans, shareholders and stakeholders throughout the region understand that CWI always acts in the best interests of the game, and never in an unfavorable way towards any member.

“Obviously there will always be fans or people within some territories who think their player should be chosen over another player and that’s part of the excitement of cricket and the cricket debate and narrative of any sport,” he noted.

“We want that debate and we welcome that debate but certainly the philosophy here is to divide cricket out equally and fairly and fund each board in a similar way.

“A very limited amount of our funding is performance related, so maybe it’s linked to the IPL release fees if you’re a cricketer producing territory, maybe through the West Indies production fees if you If you produce more players for the West Indies team, there may be a little extra money but on the whole it’s very fair money. “

For West Indies cricket to succeed, Grave said, there needs to be productive synergy between CWI and all the territorial boards.

“What you want is the game to be led by your governing body in the highest possible standards,” he stressed.

“You want funding to flow. Ultimately in the eyes of your members and in the way of your own shareholders, it’s all about it [CWI and the territorial boards] win. ”