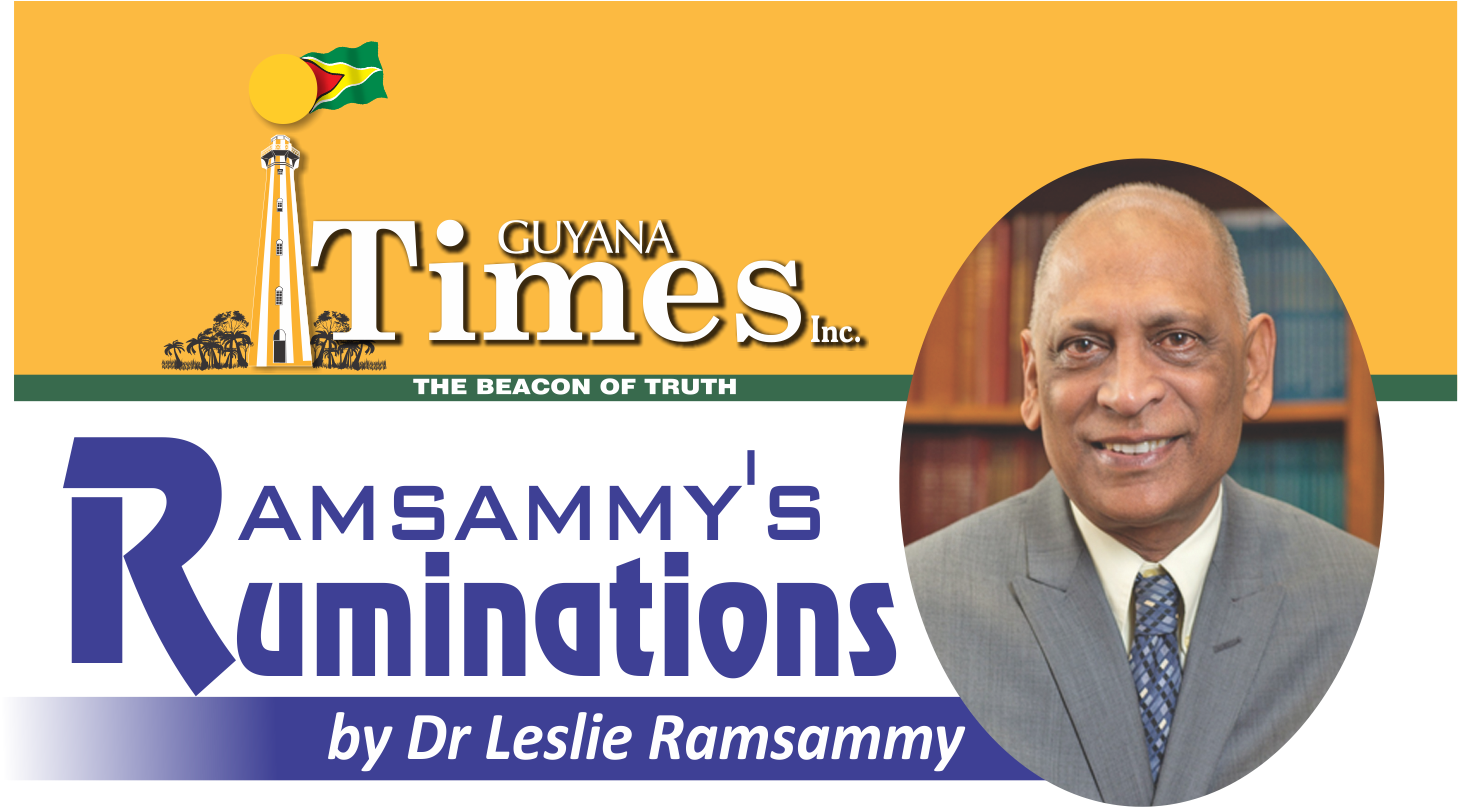 January 10th was the anniversary of Nomination Day 2020. I was part of Nomination Day 2020, as I have been for nomination days since 1992. Nomination Day 2020, last January not only reflected an energetic and determined response from the PPP and all the new political parties, signaling to APNU / AFC that the people of Guyana are keen to end the disastrous David Granger / APNU / AFC tenure in Government. Unfortunately, Nomination Day 2020 also provided more evidence that the Granger-led APNU / AFC had no intention of playing by the rules. Significantly, Nomination Day 2020 unveiled the integral alliance between APNU / AFC and the GECOM Secretariat. The new political parties and PPP decided to camp in front of the Umana Yana days before nomination day, in order to reserve their places for submitting their candidate lists. At least two parties, TNM and the URP, were in line with # 1 and # 2 as early as Wednesday night. The PPP and Change Guyana joined on Thursday night. But on Friday, Nomination Day itself, APNU / AFC showed up to the end of the line, which was approved by GECOM.
While some argue that we are doing too much “jumping the line”, in this case, the line jump was another early sign of the rigging alliance, collusion, between APNU / AFC and GECOM staff.
Last week, in this column, I drew attention to David Granger’s absolute hypocrisy, dishonesty, and blatant ill-advised attempt at the unruly APNU / AFC sugar coated strategy for the 2020 elections thief. During a New Year message, he Mr. Granger dishonestly rewritten the entire history of events between June 2018 and August 2, 2020, equating election rigging with constitutional and democratic strengthening. That period saw blatant actions by APNU / AFC to violate the constitution, take control of GECOM, and thwart the 2020 elections, even going so far as to openly change the number of votes that secured all parties in during the March 2, 2020 elections.
Their actions, which I listed last week, were not carried out in secret; their actions were visible to the whole world to see. It was plain, old-fashioned and election rigging. It happened in front of former Prime Ministers of CARICOM and Africa. It happened during live streaming into the world. The attempted theft has been captured in videos and by the media, and has been reserved for the future. In fact, several GECOM staff and senior members of APNU / AFC have been charged by the Police for fraud, and are before the courts today. All local and international observer groups have reported on the silent attempt. Yet, Mr. Granger, in his most delusional self, concluded that what we have seen and seen in the world since James Patterson’s appointment in June 2018 as GECOM Chairman was not a non-conceived rigging scheme, but a strategy to strengthen our democracy.
How could printing an unusually large number of birth certificates without liability from the Ministry of Citizens be strengthening democracy, especially when legally eligible individuals could not request and apply for birth certificates? During that time, thousands of Haitians, for example, arrived in Guyana. To date, more than 30,000 Haitians are unknown. Our Haiti sisters and brothers deserve to live in a country, including in Guyana, where they can earn a decent living. But our suspicion was that the Ministry of Citizenship intended to use innocent people as bogus voters. Worse, we suspect that the Haitians have been a victim of human trafficking.
How could breaking the Constitution and arbitrarily appointing the GECOM Chairman strengthen democracy? On the contrary, violation of the Constitution, as the ICJ affirmed, weakened democracy. Obviously, James Patterson was appointed to apply APNU / AFC. The first thing Patterson did as Chair of GECOM was to refuse to renew the contract of Vishnu Persaud, who was Deputy Chief Election Officer. He never met Persaud; he could not have read anything negative about Persaud’s work, as the only evaluations available at GECOM were complimentary of Persaud. Persaud was replaced by Roxanne Myers, a woman with no experience in election affairs. The Ethnic Relations Commission, refusing to call a shovel, announced Myers’ appointment as non-transparent. Myers’ appointment clearly represented a conspiracy to create rigging machinery within GECOM. Persaud was sent packing because he was going to be impeding the rigging conspiracy. Today Myers is before the courts, along with other colleagues at GECOM, accused by police of electoral fraud. Only Granger’s hot thinking could argue that Persaud’s removal strengthened democracy.
When the Constitution was broken again after the No Confidence Motion of December 21st, 2018, with APNU / AFC refusing to dissolve Parliament and scheduling an election, how could such action be necessary for a stronger democracy? He either thinks warped, wicked, or delusional who would sell such baloney. Only hypocritical or delusional thinking is up to nothing good that could conceive of 33 being no more than 32, and go all the way to the CCJ to determine the answer. But broadly Granger wants Guyanese to forget what they are experiencing and accept that APNU / AFC is trying to strengthen our democracy more strongly. The truth is, a steel cord tied Granger, like Burnham before him, to rigid elections. Like Burnham before him, Granger’s legacy rigged elections.