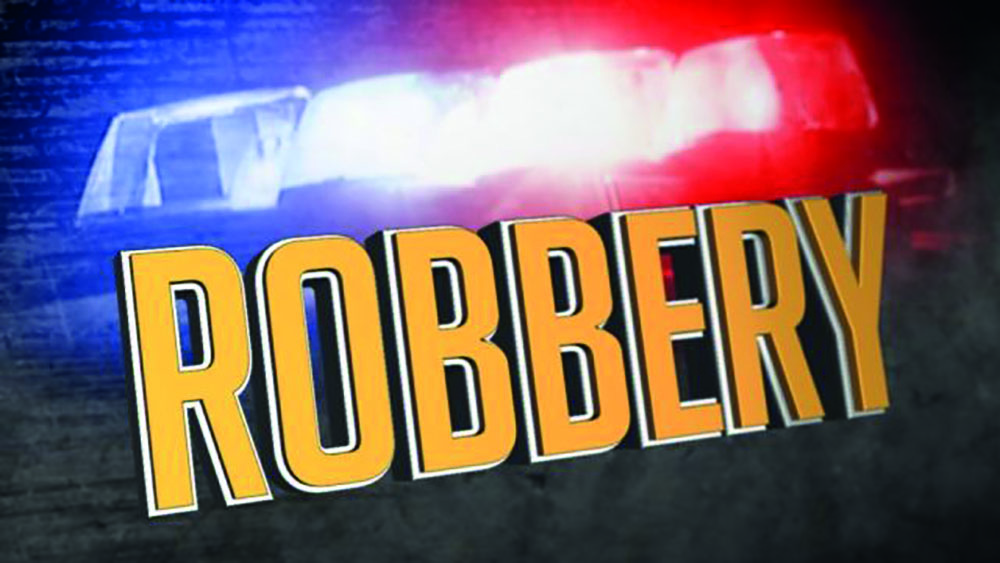 The incident happened around 20: 25hrs.

The man told Police he was at the bar among other people when he saw the waitress talking to a man.

About five minutes later, he noticed the man collecting the waitress’ mobile phone and talking to someone.

A few minutes later, the victim said a fully disguised man armed with a handgun entered the bar and pointed the weapon to his head.

Two other perpetrators, armed with cuttings, subsequently entered the bar.

The man was robbed of his valuables, after which the suspects managed to escape.

Police contacted the waitress and the man and conducted a search of their homes, but found nothing of evidential value.

They were arrested and escorted to Beterverwagting Police Station where they are in custody.