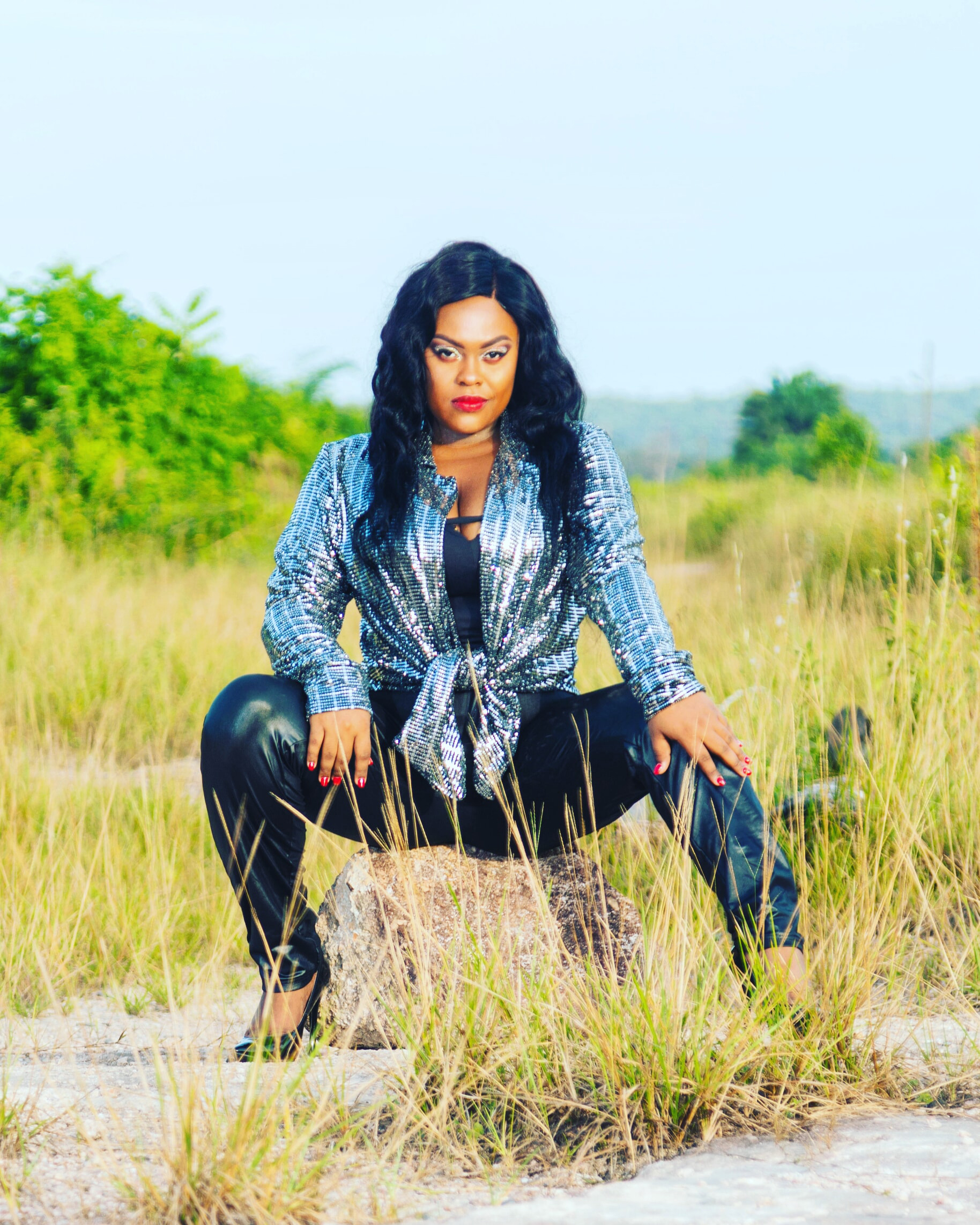 Diana Chapman last Friday released the video of her recent single, “Let Us Live”. The song is about a time when race didn’t separate us.

The song was released on September 15 in response to the murders of the Henry boys. Linden, Diana’s hometown, held a peaceful protest on September 11, standing in solidarity with the boys’ parents and other relatives.

The video, on the day of release, generated some 20,000 views. Over the past six days, it collected 31,000 views and viewers are delighted with the positive message. The song was broadcast on radio stations nationwide before being released on Facebook, YouTube, and clipping on Instagram.

Diana has been singing for about 11 years now. Outside of being a singer, she works as a radio broadcaster at Mix FM. The singer promises more music, more videos and hopes to get involved in charitable causes. Diana will feature in an upcoming Linden magazine where she will be one of several of the ‘Best Of Linden’. She will be featured as Best Performer.