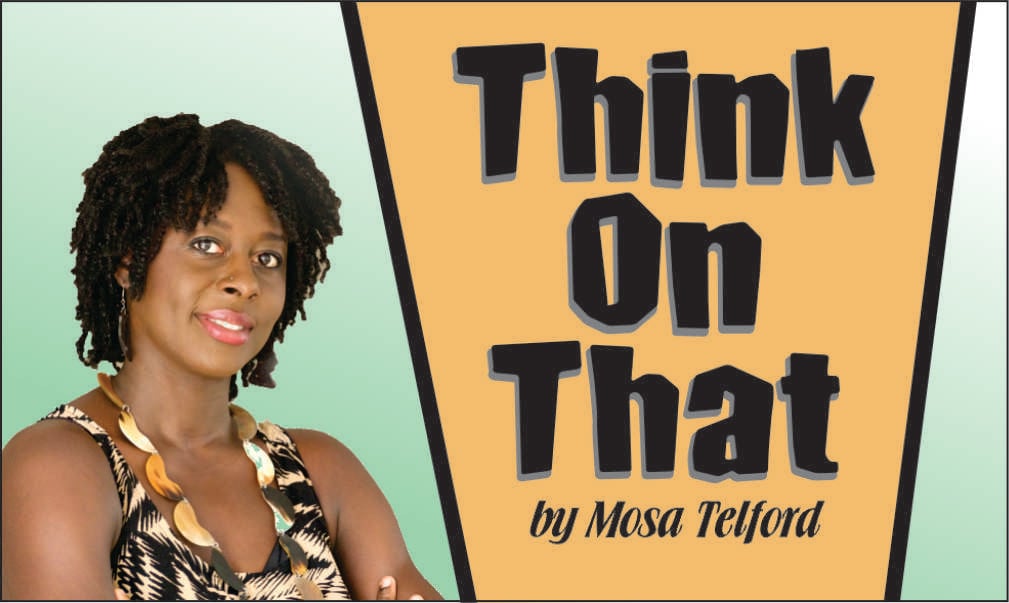 The hatred I see for Haitians is higher than xenophobia. Toussaint Louverture’s relationship seems to be considered a threat. Not because of their economic power. And certainly not because they are colonists. The hereditary hatred seems to be rooted in rebellion, spirituality and racism.

Why would anyone be despite Haitians? Often, we must use our moral compass to judge ourselves. Intervention often forces us to confront our fears, tackle our insecurities and see the need to start unconditionally our minds.

I know that one reason Haitians are afraid is because of their spiritual practices in Africa. Although much of Haiti today is inhabited by the Christian faith, spiritual practices, such as Vodou, are considered synonymous with evil. Spirituality in any form can be used for good or evil. We have seen the evil and good that religion has done to the world.

Haiti is the nation that has preserved its culture more than any other nation in the Caribbean region. Haiti was the first to break the chains of bondage in this part of the world. The Haitian Revolution was the most successful slave revolt in history. And yet, there are those who would rather applaud and celebrate the evil of the slave masters, rather than celebrate a strong nation for their defeat. All Caribbean countries should honor and respect Haiti.

I am not surprised how many Guyanese seem to consider the Haitians. The anti-Haitianism I see is self-hatred. Right here we ridicule and ridicule our own people for preserving traditions and departing from popular beliefs and practices.

I am not surprised that past and present governments have allowed the abuses of Haitians. Whatever their motives for allowing that while others enter Guyana freely, they know. But I will assume that prejudice and racism are big parts of it. Some will quietly watch apartheid take shape in Guyana because they believe that they will not form the oppressed even as the gap between the havens and the unimportant continues to widen.

And we, the people, how quickly do we forget how many of us would have protested when nations like Barbados and Trinidad treated us badly. When we are being abused by other CARICOM nations, we would quickly point to the Chaguaramas Agreement that allows CARICOM nationals to move freely. CARICOM nationals can stay for up to six months in any CARICOM nation once they are not involved in illegal activities, such as working without a license, setting up businesses or residence.

I believe in free movement around the world. We are all citizens of the Earth. There are these restrictions we have created about who can travel where there is oppression gear. While colonists occurred on previously occupied lands known as finders, people seeking a way out of poverty or fleeing dangerous conditions are often labeled as illegal immigrants.

We have detained 26 Haitians, including children, who entered our country legally; whose passports were stamped for six months. References were made to suspicions of human trafficking although people have said that they are not trafficked. We have put the handles of at least one Haitian, who had to seek medical treatment, to bed. The inhuman conditions they undergo reveal exactly what we think of Haitians. We see through the charade a concern about human trafficking and know that those in charge do not care about these people. We see that they have no issue in a time of COVID showing how cool they are by treating our CARICOM brothers and sisters as criminals. But not just any CARICOM brothers or sisters, just Haitians.

What crimes have Haitians committed in Guyana to justify the way they are treated? Do they take our jobs? Are the large number of businesses on Regent and Robb streets run by Haitians? Do they get our natural resources to enrich themselves? We are not even subtle about our discrimination against non-greatest threat. We break bread with the most threatening, display their flags, put their faces on notice boards and act like slaves in their presence.

Recently, I have not heard of any Venezuelans being detained.

I have not heard of any Brazilians.

I have not heard of any Cubans.

I haven’t heard of any Americans.

I have not heard of any Europeans.

I have not heard of any Asians.

These are all nations I see in our country. Many of them have come to work, many who own businesses, and many who have come to reap oil and enrich their generations while many Guyanese probably won’t benefit from a drop of oil on anytime soon.

Is only a particular ethnic group or nationality considered a threat?

Guyana and Haiti are separated by water. The language barrier also separates us. But we have more in common than differences. We are all children who were separated from our original places, dehumanized by colonists and disrupted and corrupted by our history; and who praised our majesty and taught us to hate ourselves.

I understand why Haitians who are in legally working Guyana might be afraid to speak up to protect their abused brothers and sisters. Many Guyanese understand what it means to be in a foreign country working under a cloud of fear of deportation and discrimination.

For now, the deportation order for twenty Haitians has been suspended in a ruling made by Chief Justice Roxane George-Wiltshire. Their struggles, however, are far from over.

Bob Marley, quoting the Ethiopian Emperor Haile Selassie I, famously sang, “Until the philosophy that holds one race superior and another inferior is defiled and left final and permanent, everywhere there is war. I’m saying war. That is until there are no longer first and second class citizens of any nation. Until a man’s skin color matters no more than the color of his eyes, I’ll say war. Until the basic human rights are equally guaranteed to everyone regardless of race, war dice. ”

How do these diaspora wars benefit us? Are we a better country for the abuse of Haitians?