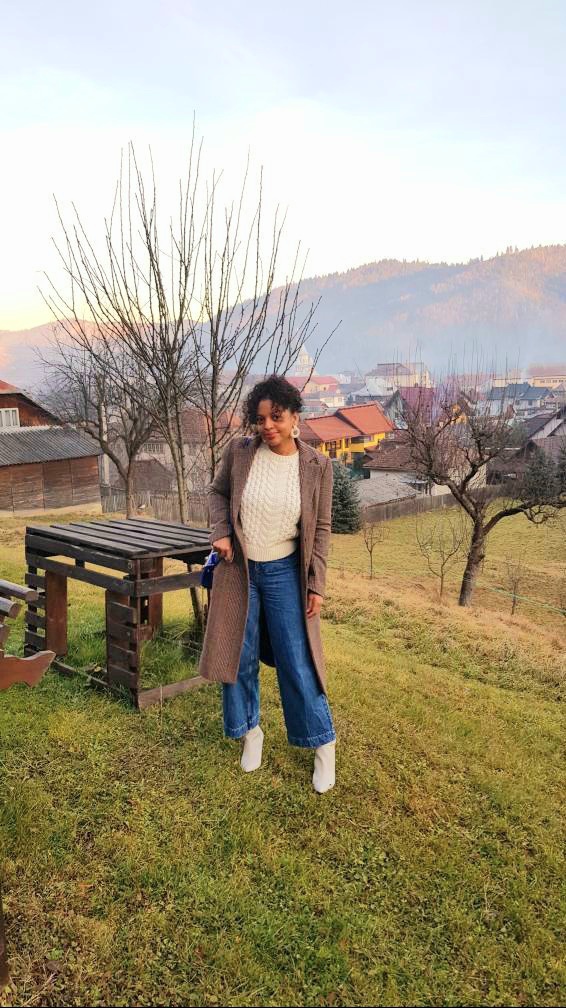 I took the decision two days before the new year broke to temporarily deactivate my Facebook and Instagram accounts; digital detox is what health and wellness gurus call it.

In such a hyperlinked world, such disconnection is always in doubt, the same way we see people who choose not to have accounts for themselves. We have become so accustomed to immediacy and connectedness that it is difficult to realize life in any other way. It may have been the overkill with news combined with a new lockdown, but I left 2020 feeling completely, mentally drained and worn out. As Guyanese would say “ah tek on everything”. I tried desperately at the end of the year to create patterns of normality, but this wasn’t enough.

I realized that I needed to create a space for myself with less negativity as one I lived in was so full of deliberate chaos. Social media is one such force and while I have tried to regulate and control what I am exposed to, it has been tiring to constantly monitor everything. My sleep patterns were disrupted, and I felt myself unable to feel in the present.