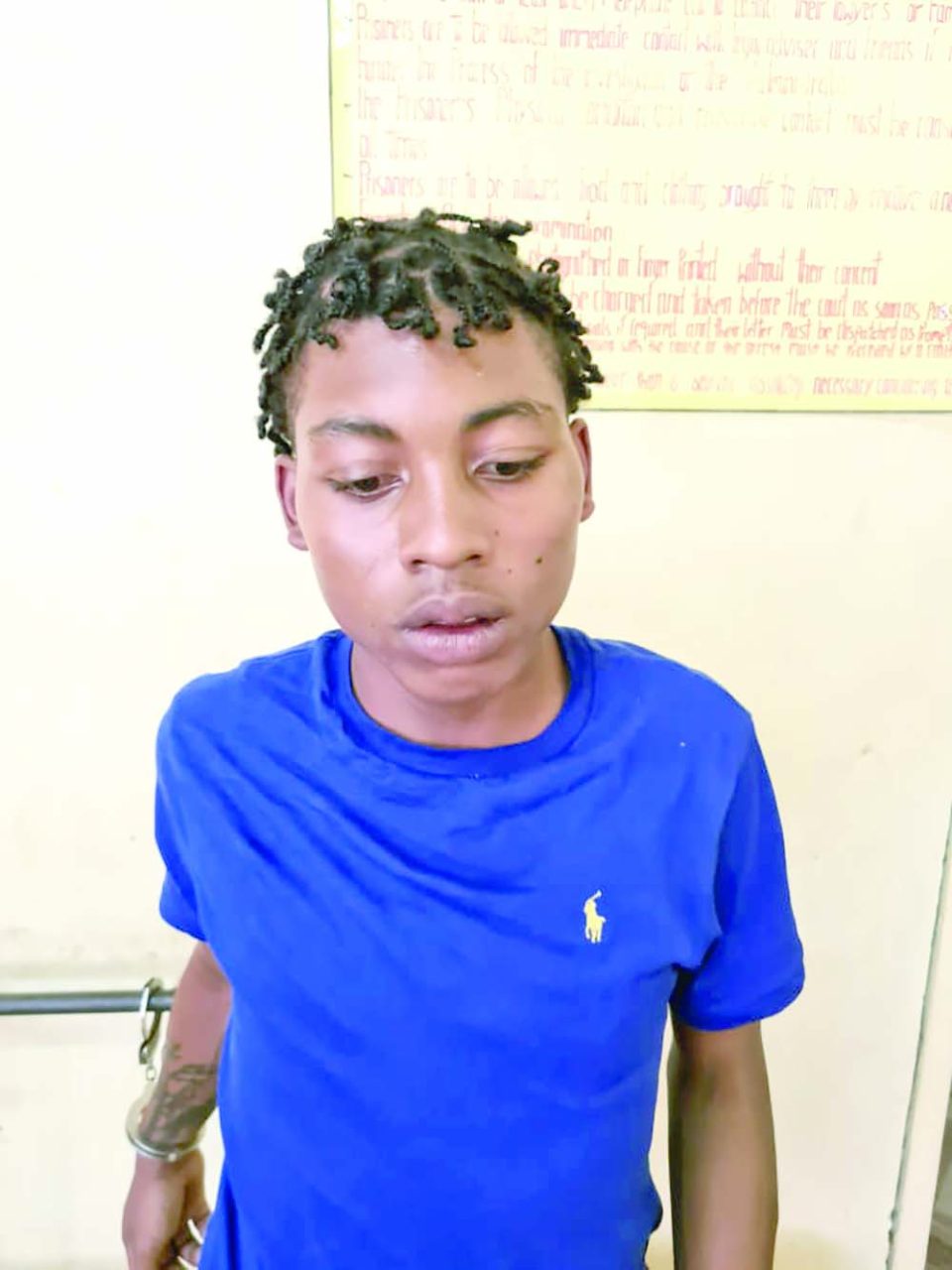 The two accused appeared before Liverpool’s Magistrate Rushell at Sparendaam Magistrates’ Court and were not required to plead to the indictment and stated that they murdered Campbell between March 21, 2020 and March 27, 2020.
Guyana Times had reported that Carter was initially charged with the murder on Dec. 21, 2020, but on Tuesday, he was slapped with the joint murder charge.
Campbell was reported cut and stabbed several times for his body in his home by gang members.
Police said that on March 21, 2020, two men attacked Campbell’s younger brother, Brandon, while he was standing in their yard. He was stabbed twice with a pair of scissors, once to his abdomen and once to his chest.
After hearing the commotion, Campbell rushed to his brother’s aid and managed to get the intruders out of the yard.

The two attackers, however, returned later in the day with 11 others. Members of the gang were armed with knives, cuttings, and beams. Police said six men entered Campbell’s house and dragged him outside.
The men then allegedly stabbed and stabbed Campbell until he fell to the ground, before making up for their escape.
Campbell was picked up and taken to Georgetown Public Hospital in an unconscious state where he succumbed to his injuries seven days later. The matter was reported and the Police launched an investigation into the incident.
Several months later, Carter was arrested and charged for the heinous crime. Police said Norbrega was arrested on Jan. 21, 2021 and slapped with the murder charge.
Both men will make their next court appearance on March 23, 2021.