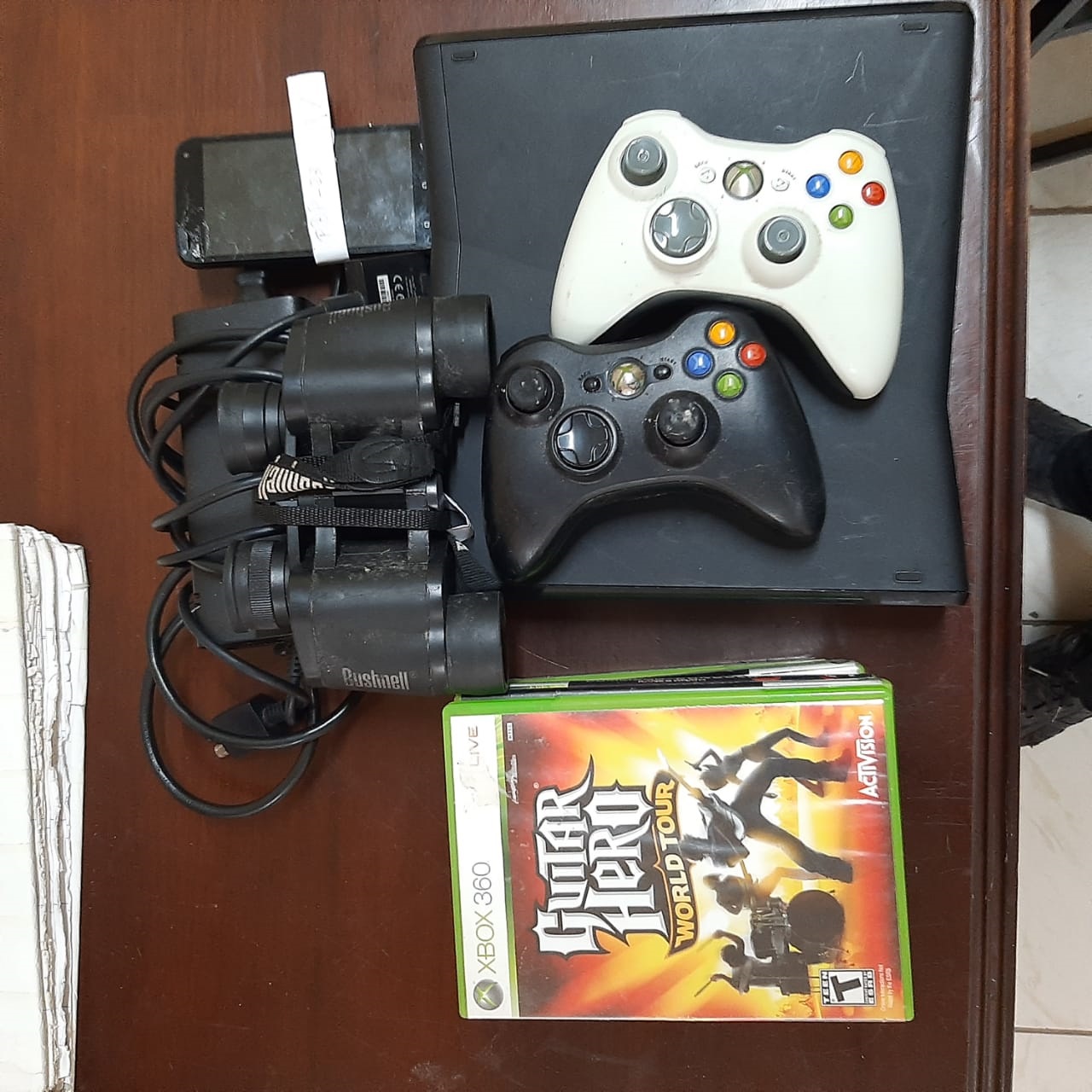 One complete XBox game system with eight disks, one BLU mobile phone and one pair of binoculars.

A 23-year-old laborer from Fortin Wood, West Bank Demerara is among eight people who have been arrested.

Police say they have specifically targeted the laborer in a raid held yesterday afternoon for stolen drugs, guns, ammunition and articles. ‘

No guns or ammunition were found in his home, but police say they found 30 grams of suspected marijuana in a bulky plastic bag, one complete XBox game system with eight disks, one BLU mobile phone and one pair of binoculars .

Guyana Police said the man had been questioned about the items but could not reasonably explain how they were acquired.

Police say they also arrested seven other people, who were behind the building.

The other seven people were taken into custody at Parmonite Harmonie Police Station.