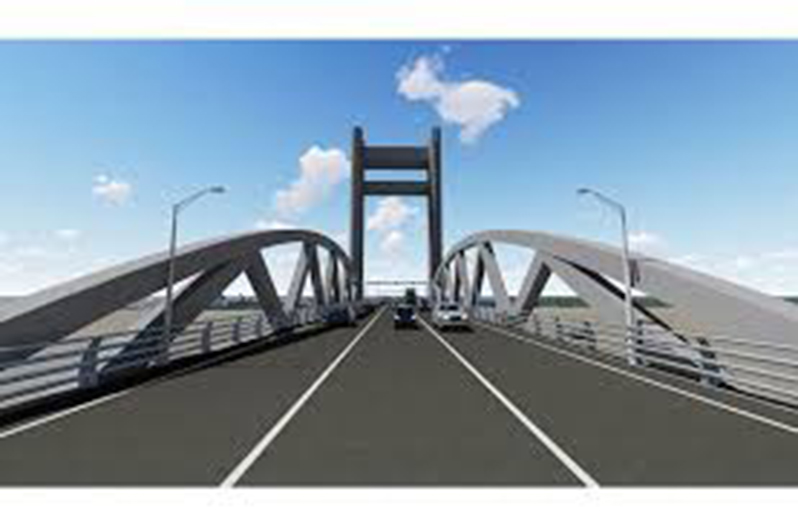 The appeal is in accordance with the Environmental Protection Act, Chap. 20:05, which states that an Environmental Impact Assessment (EIA) is required before a decision can be made to approve or reject a proposed project. Due to its size, the proposed bridge project can have significant effects on the environment.

Currently, arrangements are being finalized for the construction of the new four-lane ‘fly over’ high span bridge. Its construction is expected to catalyze the transformation of Guyana’s infrastructure. The bridge, which replaces the existing structure, built in 1976, will facilitate better vehicle and marine vehicle management. It is expected to be completed three years after construction begins. During the Budget 2020 presentation, the Minister for Public Works, Bishop Edghill, spoke in his remarks about the proposed project.

“Mr. Speaker, we talk about the grieving and pedantic attempts by past regimes to end any arrangement for the construction of the new Demerara River crossing. This House of Honor will recall the impropriety of conducting the feasibility study for the bridge and the abominable attempt to launch an Expression of Interest (EoI), which was an incredible adventure in incompetence. Within the last few weeks we have rekindled huge interest in this project, ”he said.

The APNU + AFC administration said that after taking office in 2015, it would be feasible to get the existing bridge untouched and build another one close.

The previous government had commissioned a feasibility study, which was awarded to a Dutch Company, Livense CSO. The award of that contract was opposed, with Auditor General Deodat Sharma highlighting major breaches of Guyana’s financial laws. The move by the Audit Office to “investigate” the judgment came after a Public Procurement Commission (PPC) investigation concluded in 2018. The PPC report made clear that departures were indeed from standard procurement procedures.

It was noted that several companies had submitted proposals for the project and 12 were shortlisted. The report added that only two of the 12 companies made bids. As a result, the bidding process was revoked. On November 12, 2016, the National Tender Procurement and Administration Board (NPTAB) had approved the retendering of the feasibility study contract, but did not. CSO Livense eventually got the contract with the blessings of the cabinet. The new bridge is expected to connect Houston, East Bank of Demerara and Versailles, West Bank Demerara.