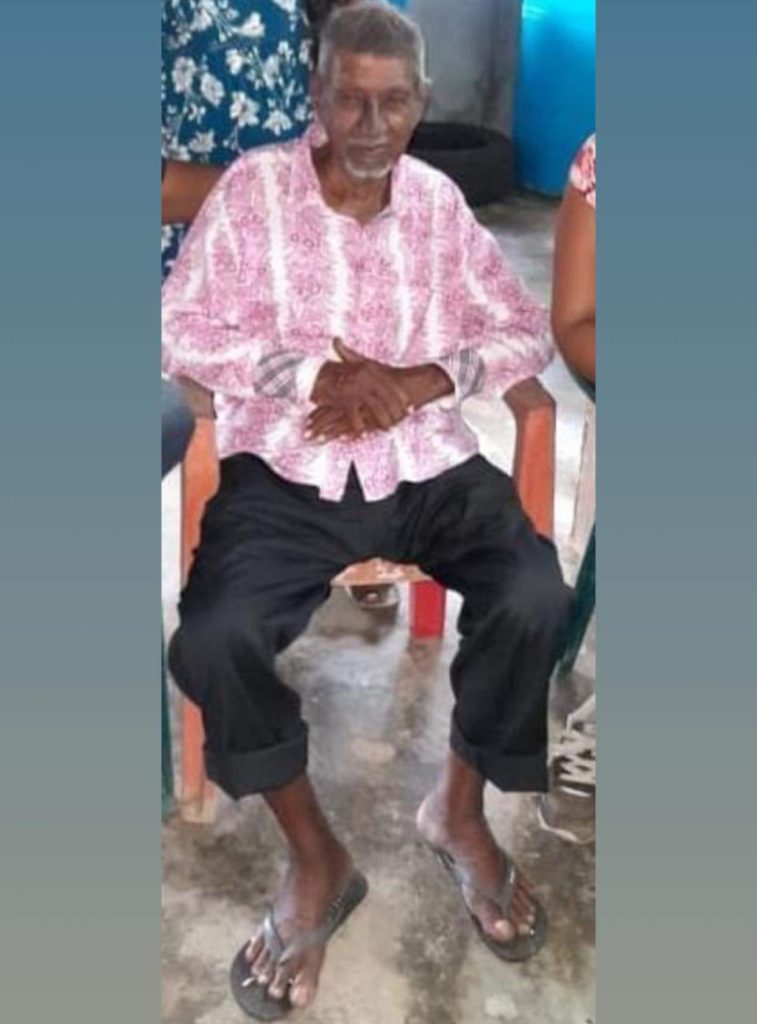 The 74-year-old Deodat family (only name given), named “John”, a Devonshire Castle pensioner, Essequibo Coast, was left in shock after receiving news on Saturday that he had been found floating face down in a trench in Hampton Court, Essequibo Coast, Region Two, (Pomeroon-Supenaam).

Police are now treating the incident as a drowning incident, since it was revealed by the man’s daughter Sabitree Deodat, that her father was an alcoholic.
According to reports, the incident happened sometime between Wednesday and Saturday. The dead man’s daughter said she last saw her father alive at about 17: 15h on Wednesday at her home.
He said at the time, he appeared to be under the influence of alcohol. Sabitree said that after spending some time, her father had left to go home.
The woman, knowing the condition her father had left, said she called to inquire if she had reached home security but was told she did not arrive home.
This caused his family members to worry, and a search party was created to look for him.
Police said Saturday around 06:30h he found members of the man’s family floating in Hampton Court ditch.
The alarm and body phishing were raised and positively identified. The pensioner was then escorted to Suddie Public Hospital where he was pronounced dead.
His body was further escorted to Suddie’s Mortuary where he is awaiting a post-mortem examination.
Investigations are ongoing.